I have flaws and issues. I am far from perfect. But at the very least I will never be accused of wearing the universal “bruh uniform” that each and every male from the age of 5 to 85 wears during warm weather.

The exact same outfit. No variations or enhancements of any kind. The U.S. Army salivates over this level of sartorial regimentation. A worldwide submission to a casual-dress style that any non-invested observer would describe as absolutely totalitarian and Orwellian. Bipeds following orders, walking in step, singing the same song. 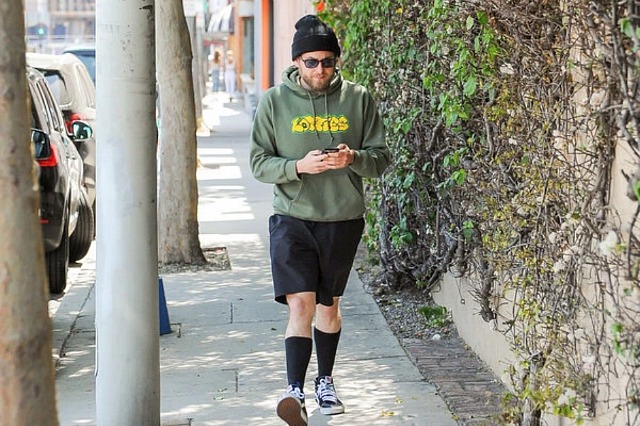 I’m not alone in this view. An eastern-seaboard film critic friend who recently moved to Los Angeles wrote the following last week: “I still cannot believe the way grown men dress in this town.” HE reply: “I guess I’m used to it. My initial thought was that you’re mostly talking about young GenXers, Millennials and GenZ, but now that I’ve thought it over, yeah…pretty much every male on the planet of whatever age wears this exact same outfit.” Critic friend: “They dress like they’re eight years old.”

Well, yeah, but to play devil’s advocate, I sorta get it. The bruh uniform is comfortable so why not? It’s not what you wear that counts, but who you are inside, etc. And who are you, by the way, to tell us what we should or shouldn’t wear, asshole?

Answer: I’m not saying you can’t or shouldn’t wear your bruh outfit, but does the fact that tens or even hundreds of millions are wearing the same identical threads and the exact same type of footwear and headgear…does that bother you in the slightest?

Does it ever occur to you to occasionally not dress like an obedient little factory drone? Does the fact that there used to be many different approaches to warm-weather dress before the brah uniform took hold…does that bother you in the slightest? The fact that individual style used to be an actual thing?

Don’t get me started on guys who wear knitted beanie caps in 90-degree weather. And guys who wear high black socks with their sneakers and shorts.

A friend says that in the late ’60s and ’70s everyone wore a different kind of uniform — flared jeans, Frye boots or lace-up sneakers, T-shirt, longish hair. To which I said, “Yeah but that outfit was more or less confined to people in their teens, 20s and early 30s. Nowadays everyone wears the brah uniform, and particularly guys north of 40. The only time you’ll see adult males wearing anything different is in the corporate business world, in the military or on the golf course.” 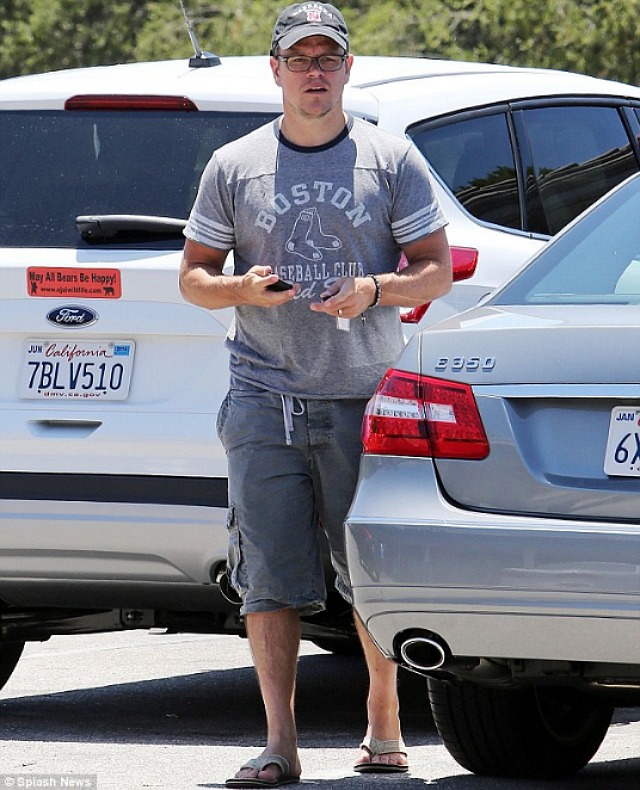