For the last three years HE has been lamenting the rise of the Khmer Rouge, and pointing out parallels between cancel culture and the horrific prosecutorial atmosphere of the late ’40s and ’50s as far as Hollywood blacklists were concerned.

It is therefore…I wouldn’t say comforting as much as reassuring that The Telegraph‘s Tom Fordy has arrived at the same observation.

There’s a senior editor at a certain publication who’s actually accused me of being an alarmist with a persecution complex, and has stressed that in order to correct my ad situation I need to generate more alpha vibes and do more loving and sweet-talking.

But we are living through a time of social terror and political repression, and it is the late ’40s and ’50s all over again, and the sooner people stop dismissing that face-palm reality and stand up to the purist nutters the better off we’ll all be. 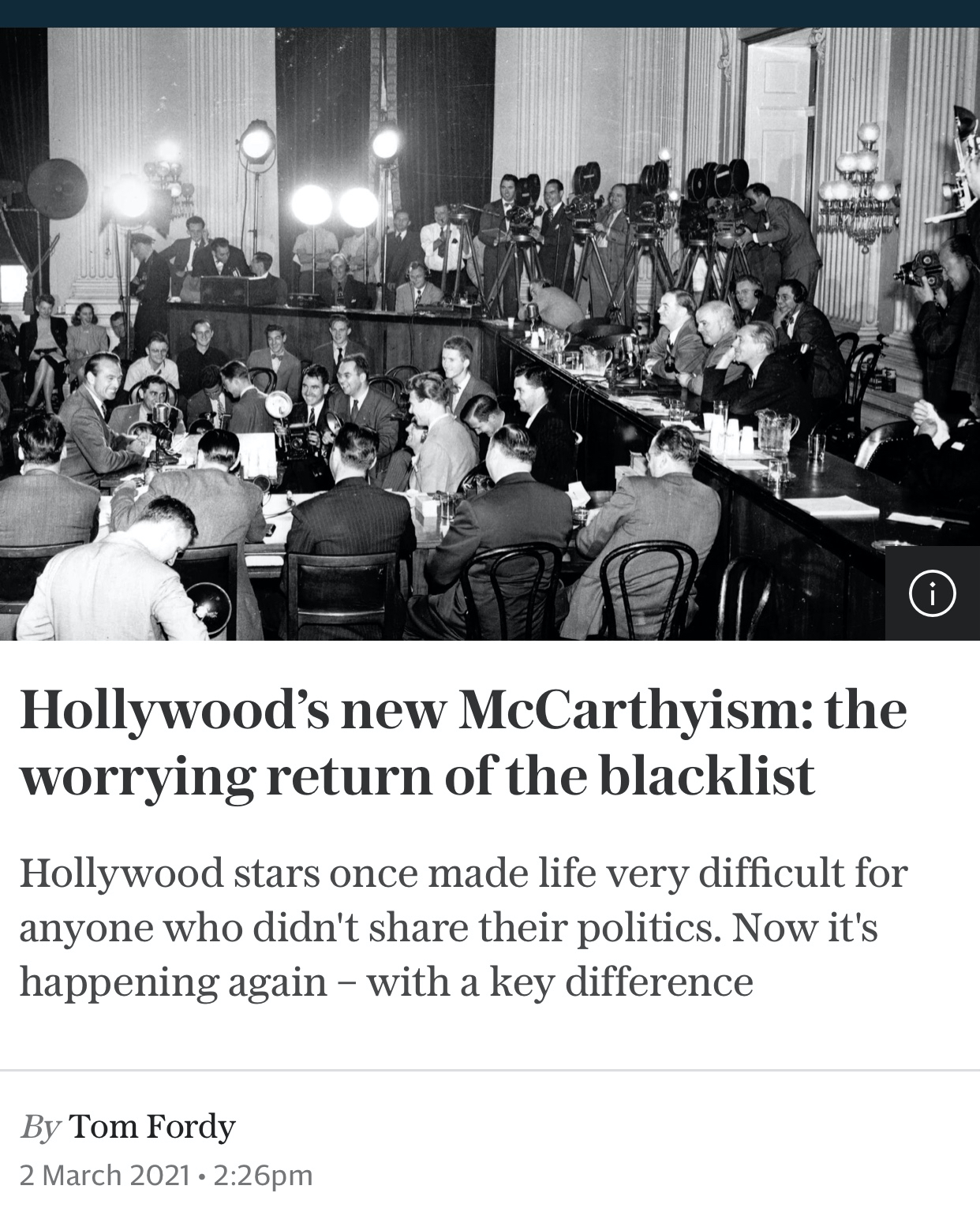 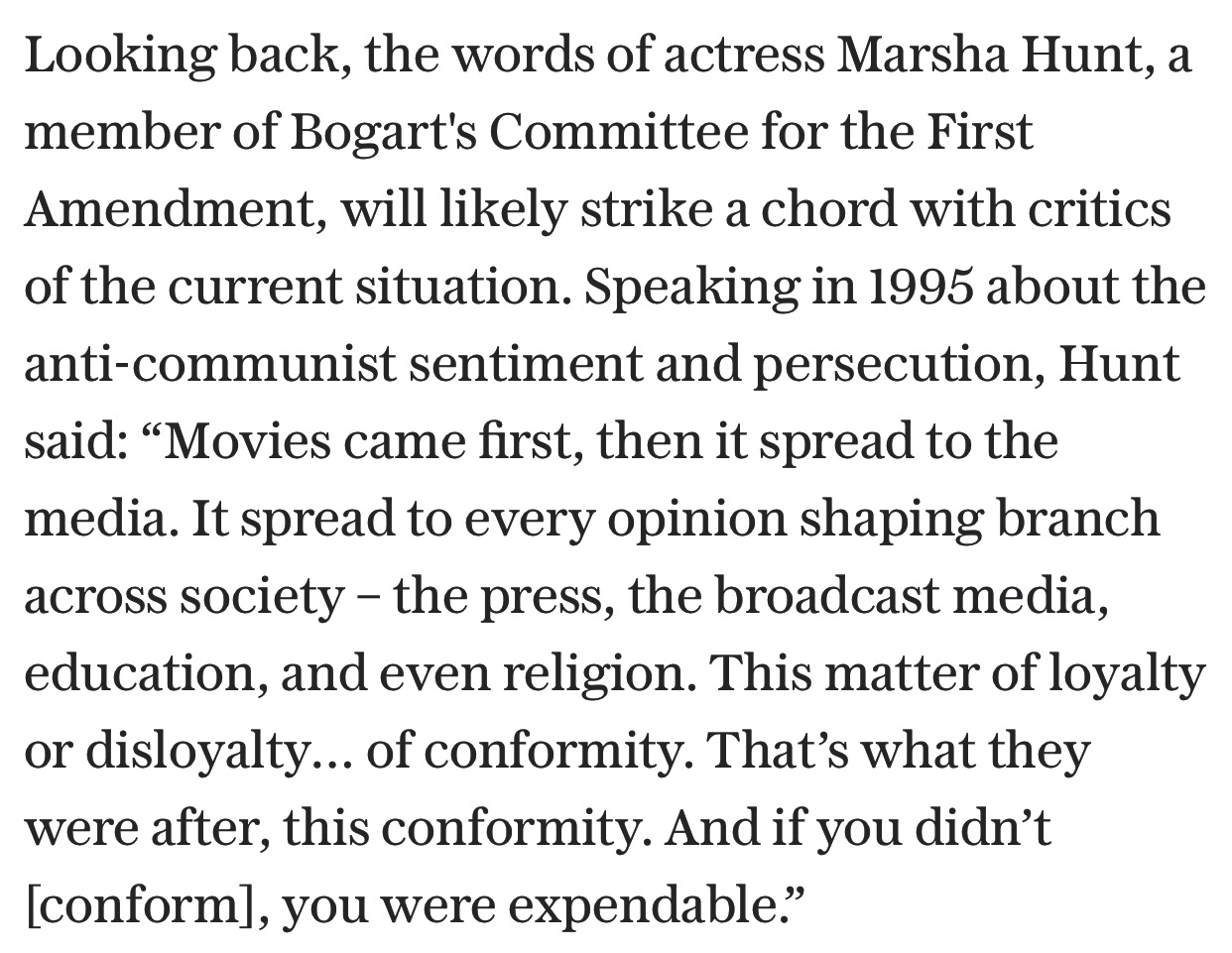