I’m always hoping for snow during the Sundance Film Festival, and it usually happens. The forecast is for modest snow between now and Saturday with a major northwest snow storm brewing. Every year I have to remind myself that I’m not going to be joining Jack London for a snowshoe hike across frozen Alaskan tundra. At most you’re walking from a theatre to a bus stop and occasionally trekking up and down Park Avenue or Kearns Blvd. Ear muffs, long underwear, layers, black cowboy hat, gloves, comfort boots. 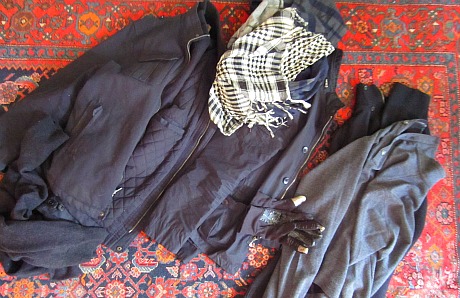 Fair warning: If I see any 20somethings walking around Park City in shorts, no socks and lace-free slip-ons I’m going to take photos and post them and go to town.

As I said last year: “No generation or culture in the history of the planet earth has ever dressed this stupidly for cold weather.

“I know what they’re doing. I mean, I think I get it. They’re embracing a kind of X-treme sports aesthetic and making a kind of statement to themselves and to women who happen by that says, ‘I’m so hardcore I’ve willed myself into a state in which serious cold doesn’t matter all that much…my lower legs are beet red from the exposure but I’m totally fine, really, because I’m all rugged-ass and hearty and just not into bourgeois protection…I am the weather and the weather is me. Bring it on and let me honestly feel it.’

“But of course, they’re being ridiculous all the same. Thousands of years of civilization and people have always bundled up when it’s cold. And then along comes GenY, saying to hell with warmth and any kind of sensible cold-weather attitude.” 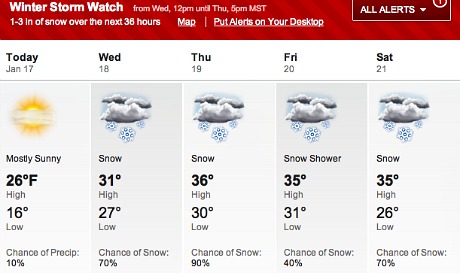