“If you don’t get the joke here, then you’re stupid. You don’t get subtlety, you don’t get humor, you don’t get perspective. And if you do and yet pretending that you don’t, just so you can have something to be pissed off at, then you’re….both ways you’re gross.” [to Larry Wilmore] “It’s an ad, that’s the point…it got your attention.” — Bill Maher during last night’s [3.12.21] Real Time.

Pivot‘s Scott Galloway: “[Ads like this] should be taken with the intent with which they’re given, and this [ad] was meant to highlight sexism. Unfortunately what we have and my industry is guilty of this, but we’ve created an industrial shaming culture. In which there’s money in dunking on people…making [a] caricature of comments, and then using that to extract an ugly place so you can get virtue points.

“Because the moment that you’re offended in our country, it means you’re right.” 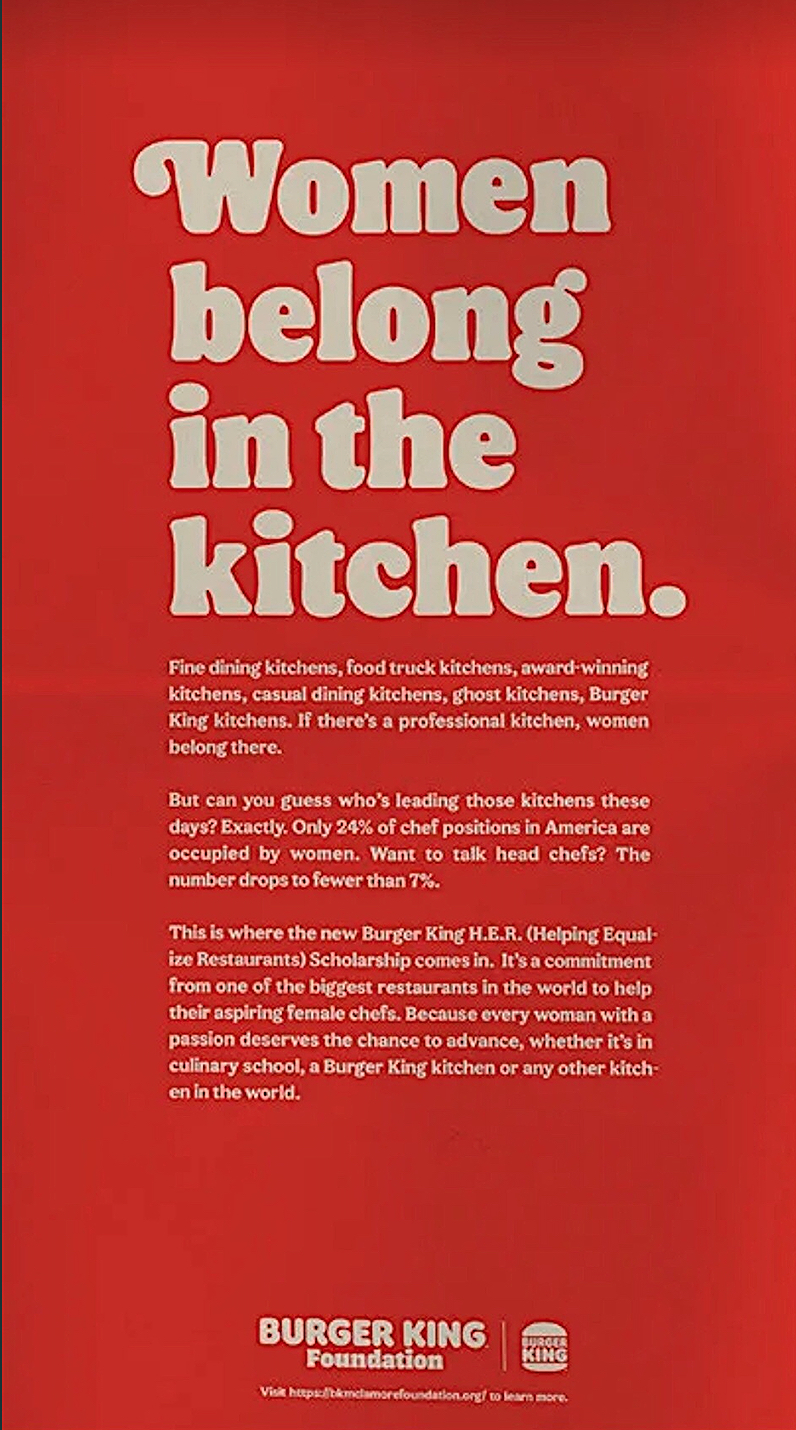