It was great seeing and listening to Cabaret stars Liza Minnelli, Joel Grey and Michael York chat with moderator Robert Osborne prior to tonight’s Cabaret screening at the Chinese, which kicked off the TCM Classic Film Festival. Minnelli and Grey seemed physically and spiritually together and fun to be with. York wore a pair of brownish-bronze sunglasses and his voice is missing that distinctive timbre of yore, but he was also good company. 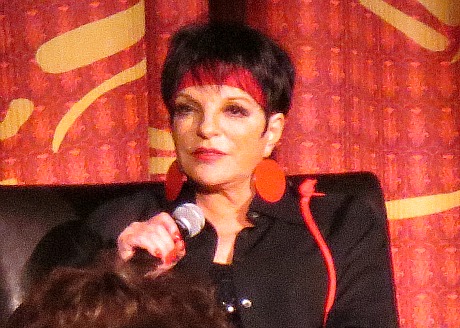 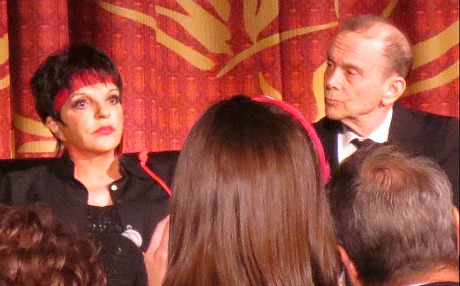 But the film? I can’t honestly say it’s aged all that well. It’s still sturdy and respectable, of course — Cabaret revived the movie musical without actually being one in a traditional sense, and at the same time presenting songs that were integrated into the plot and the theme. The performances (Minnelli’s and York’s especially) engage and the song-and-dance numbers in the Kit-Kat Club — a kind of Greek chorus commentary device — are, of course, lively and expert.

But the story (drawn from the 1966 B’way musical, and before that I Am A Camera and Christopher Isherwood‘s “Goodbye to Berlin“) feels a bit under-nourished. Remove the ominous Nazi element and it’s mostly about lying around and sex and drinking and a slight menage a trois, and the pacing feels slow. Some of it feels too simple and on the nose. Director Bob Fosse was never much for soft understatement — he always tended to underline and emphasize. 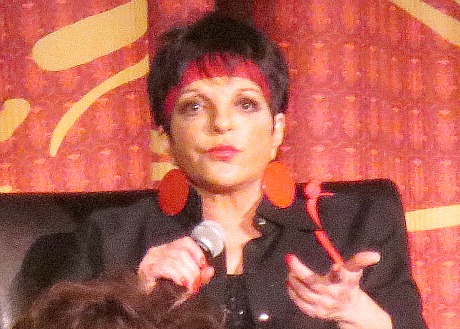 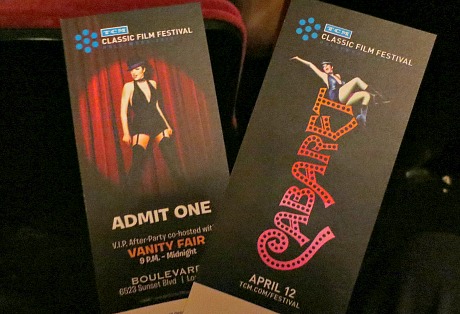 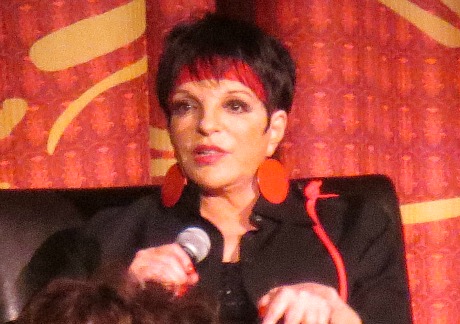