Just under 15 years ago I had a delightful late-evening dinner at one of the most deliciously atmospheric old-school London restaurants I’ve ever visited. Back then the place was called Two Brydges — now it’s called the Brydges Place Club (2 Brydges Place, London WC2N 4HP). Six of us ate there after seeing Richard Schiff perform in his one-man play, Underneath the Lintel, at the Duchess theatre. 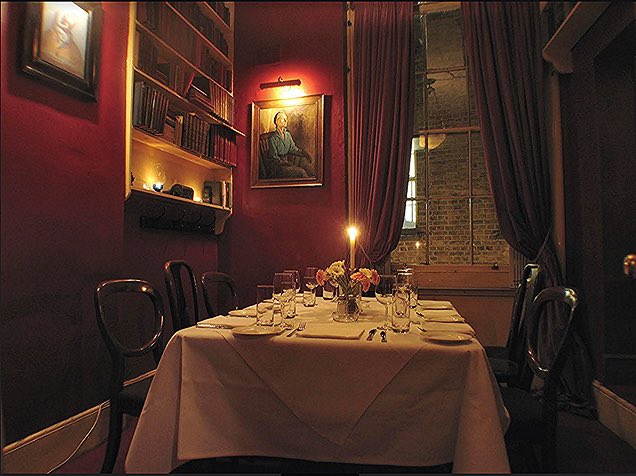 The Brydges Place Club is a members-only operation. It’s housed in a four-story Georgian-style building that dates back to the Dickensian era. I distinctly recall that the floor beams slightly sagged. 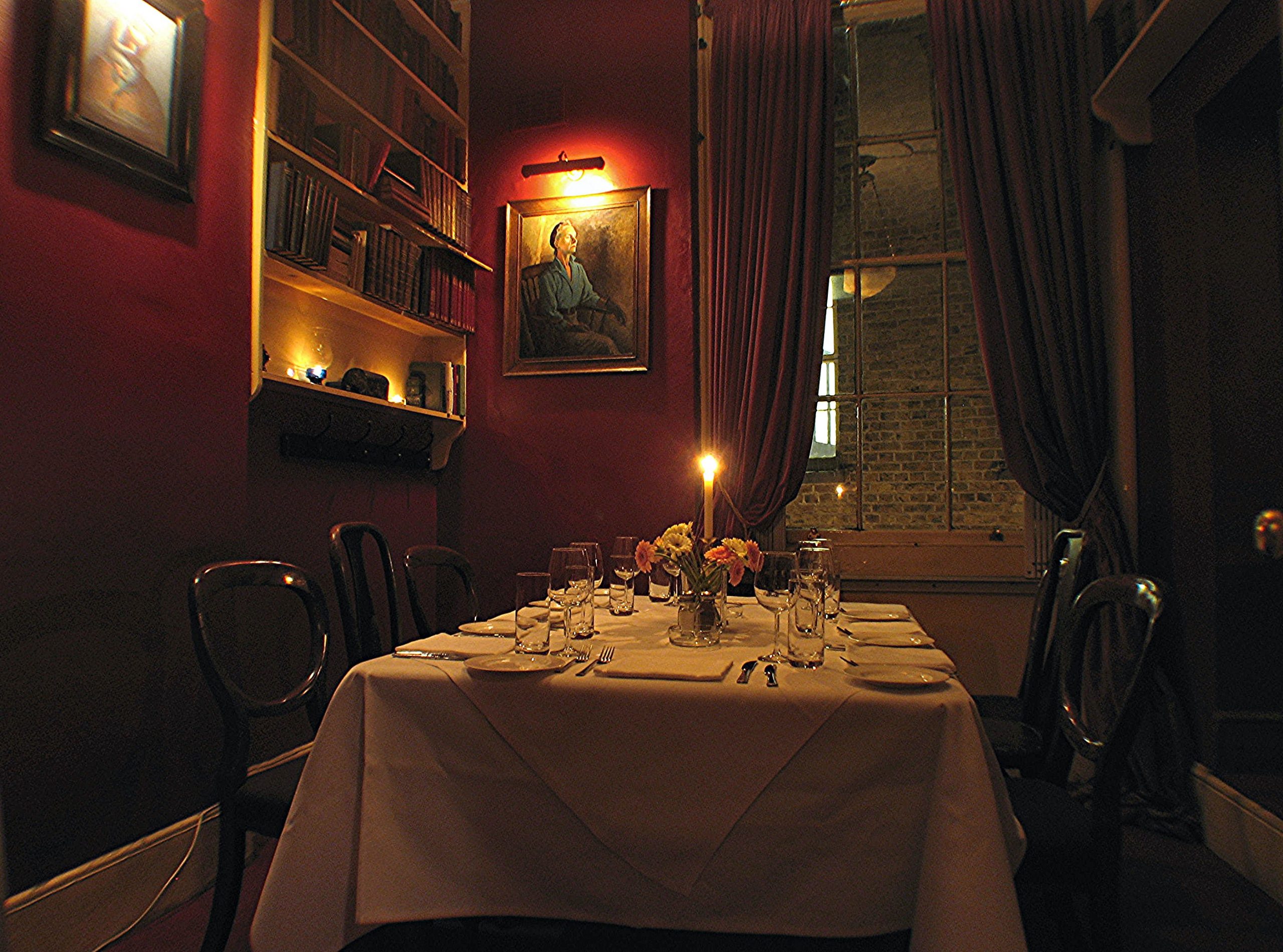