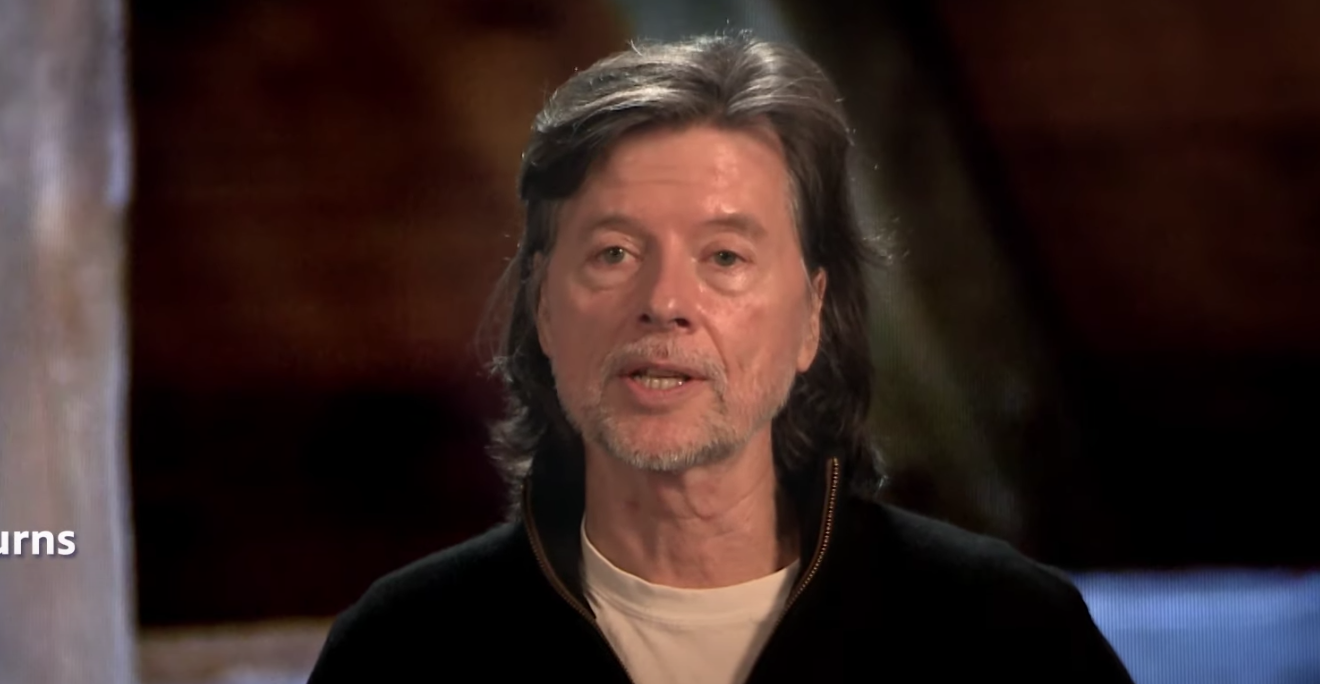 Please listen to Ernest Hemingway speaking in this 1954 interview — who talks like this?:

“Young Affable Dolt,” Posted on 11.20.15: I was chatting with Sammy, a 20something blonde from Chicago, during last night’s KWFF party at the Ernest Hemingway home. After about a half-hour the guy she came with (a Key West resident whom Sammy befriended when she lived here three or four years ago) walked over. I didn’t get his name but he was tall, good-looking, friendly — let’s call him Tom.

The conversation turned to the film festival and Papa, Bob Yari‘s film about Hemingway which had screened earlier in the evening and which none of us had seen. I asked Tom if he’s seen Spotlight, which I said would be opening tomorrow (i.e. today) at the Tropic. “Uhhm, we have something else going on tomorrow,” he said. It’s not a festival film, I said — it’s opening commercially at the Tropic. “Oh, okay,” Tom said. So you’ve never heard of it? “No.” So you’re not much of a movie guy? “I’m a production guy,” he said with a certain pride and joie de vivre — a below-the-liner who works in the area. I asked if he knows about Atlanta being a hot place to shoot due to Georgia tax breaks and Pinewood Studios Atlanta. “Atlanta? Uhm, no,” he said.

Inner dialogue: So how does that work, Tom? You’re a South Floridian in the business of making movies and commercials, and yet (a) you don’t have clue #1 about Atlanta being the hottest domestic place for film and TV production jobs and (b) you haven’t even heard of a film with a 97% Rotten Tomatoes rating and which has a reasonably good chance of winning the Best Picture Oscar? Talking to subdued-brain-wave guys is somewhere between stifling and infuriating. How deep is the quicksand?

April 5, 2021by Jeffrey Wells41 Comments
« Previous post
“The Serpent” Doesn’t Cut It
Next post »
Why Did Lean Fudge It?