Nadine Labaki‘s Capernaum (Sony Pictures Classics, 12.14) is about a 12 year-old Lebanese kid (and a small-framed one at that, making him look eight or nine) going through hard-knocks destitution on the streets of Beirut.

Does it get you emotionally to watch a raw verite depiction of a parent-less, penniless kid struggle to survive while trying to take care of an infant boy in diapers? Of course it does, but I didn’t see Capernaum as manipulative because I didn’t sense any lying or exaggerating on the part of Labaki, the kid (Zain Al-Rafeea), the infant or any of the supporting characters. What other way could a director possibly depict extreme poverty except in a plain, matter-of-fact way?

I flipped over Capernuam four months ago when I first saw it in Cannes. “It isn’t really about a child who files a lawsuit against his parents for giving him birth, as the point is never vigorously or extensively argued in a courtroom setting,” I said. “It is, however, a deeply affecting hard-knocks, street-urchin survival tale in the vein of Pixote or Slumdog Millionaire.”

I thought Capernaum would win the Palme d’Or for sure; it wound up with the Jury Prize. Last weekend in Toronto I caught a version that was 13 minutes shorter, but I couldn’t sense any significant differences.

I chit-chatted with Nabaki at the Sony Classics dinner at Morton’s. We spoke about the trims she and her editor, Konstantin Bock, have made. And about how Zain Al-Rafeea, who’s now 14, has grown taller and experienced a slight deepening of his voice. And about Tony Gilroy‘s Beirut, which she’d heard wasn’t so good from a nativist viewpoint but which I feel is actually quite good as a complex political thriller, and also due to the not-accidental fact that all the main characters are interlopers. 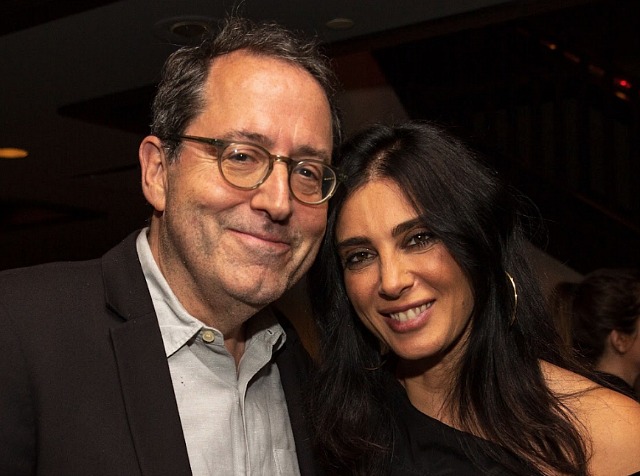 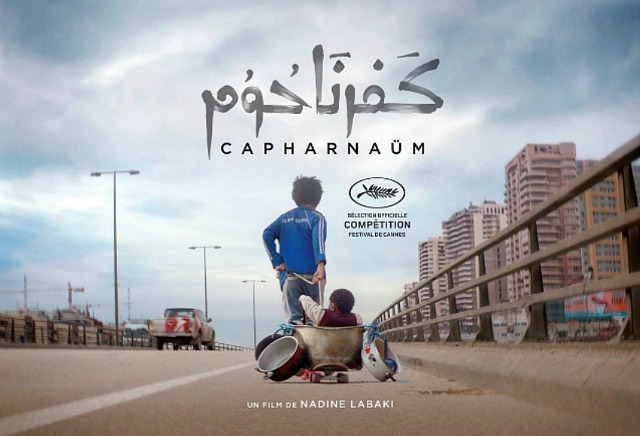