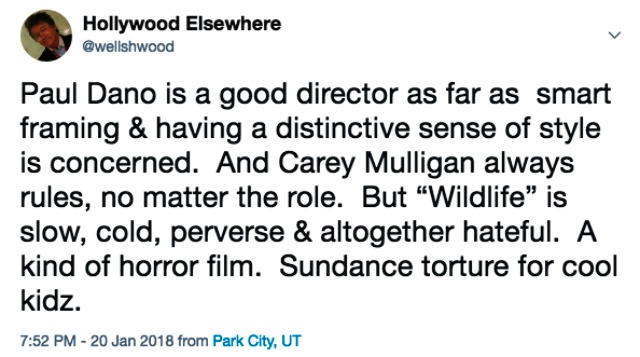 October 3, 2018by Jeffrey Wells21 Comments
« Previous post
Trump’s Mocking May Have Tipped The Vote Against Kavanaugh
Next post »
My Soul Is Howling