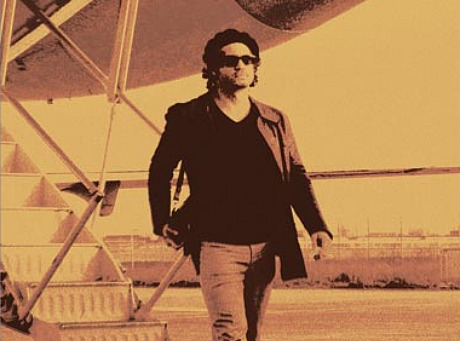 Here’s the rundown on the multi-platform release from IFC Films and the Sundance Channel, but again, forget the 165 minute version. That is not the way.

The long “special roadshow” version (330 minutes) will open at Manhattan’s IFC Center through IFC Films on Friday, 10.15 and run until November 2nd, and will play twice daily, One admission, one intermission. The ticket price includes a small popcorn and a special collector’s program. Assayas, the director, will appear in person on Friday, 10.15 at 7 pm and on Saturday, 10.16 and Sunday, 10.17 at 12:30 and 7 pm.

The 165-minute theatrical cut (i.e., the version you don’t want to see) will play at the Lincoln Plaza Cinemas in 35mm. Both the extended version and the shorter cut will roll out theatrically nationwide. The shorter version will also be show on VOD beginning October 20, “available to over 50 million homes in all major markets.”