A friend has seen Ben Affleck‘s Gone Baby Gone (Miramax, 10.17.07), a Boston-based crime drama about the search for a missing four-year-old girl by a pair of private detectives, played by Casey Affleck and Michelle Monaghan. And he’s telling me it’s a break-out performance for Casey, which makes the early fall an especially flush time when you add the younger Affleck’s reportedly exceptional turn in The Assassination of Jesse James by the Coward Robert Ford, which Warner Bros. is bringing out in September. 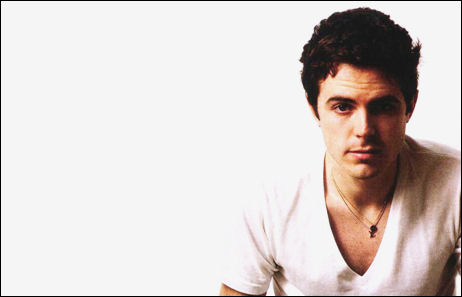 Gone Baby Gone is based on Dennis Lahane‘s novel (one of four he’s written about the two fictional detectives, Patrick Kenzie and Angie Gennaro). Ben Affleck both directed and co-adapted the screenplay (with Aaron Stockard). How can it not be at the Toronto Film Festival in September? In fact, how can Jesse James not show up there? Easy — it’s a Warner Bros. release, and there’s a view among WB marketers and publicists that a Toronto Film Festival association isn’t necessarily a plus (or else they would have offered The Departed last year).