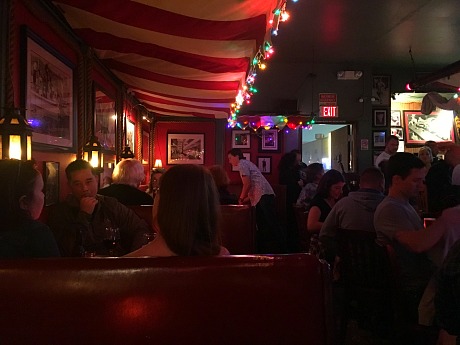 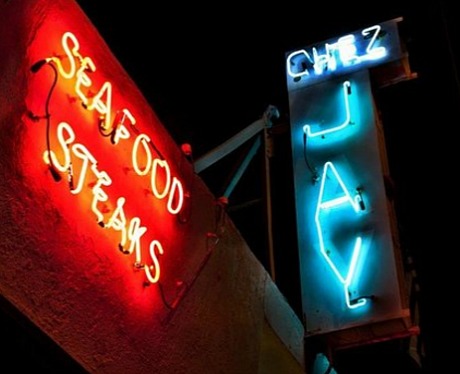 Jay died in ’08 of Parkinson’s. The place is currently run by Michael Anderson, Fiondella’s longtime business partner, who co-owns it with Fiondella’s daughter and son, Anita and Chaz. Here’s a four-year-old L.A. Times piece that sums up the lore. 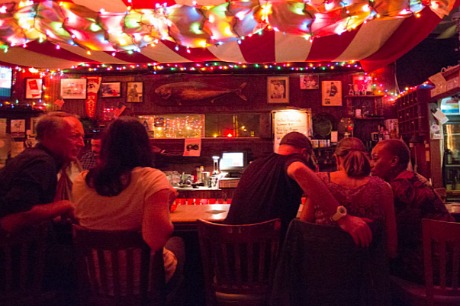