How Do Those Chocolates Taste Now? 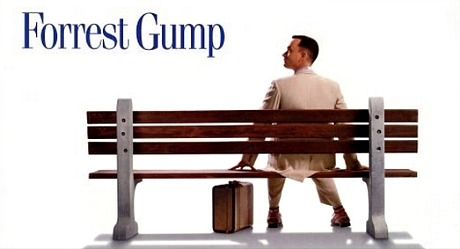 “Every secondary hippie or protestor character in that film was a selfish, loutish asshole, and every man and woman in the military was modest, decent and considerate.

An IMAX version of Forrest Gump will open thatrically on 9.5. A 20th anniversary Bluray will street on 9.30.