Churns It All Up Again

With Rory Kennedy‘s Ethel now airing on HBO, I’m re-running my reaction from last January’s Sundance Film Festival: “I was a little guarded about seeing Ethel, a doc about the director’s famous and revered mom, the widow of Robert F. Kennedy who became known as a force of nature beginning in the early ’60s. I was wondering what could be historically new in this, and whether it might feel a little too tidy and boilerplatey.

“The answers are ‘very little’ and ‘it sorta kinda is.’ But it’s a beautiful sonnet regardless — a funny, warm and deeply affectionate family tale that slips inside and, I swear, churns it all up again. Damned if it didn’t make me melt down a couple of times.

“It’s nominally focused, of course, on Ethel — her life with Bobby, the 11 kids (she was pregnant for 99 months all told), the White House and U.S. Senate years of the early to late ’60s, etc. But it’s primarily about Rory’s legendary rockstar dad.

“RFK’s political career and his marriage to Ethel are the spine of the doc, as they were so closely intertwined. But the doc more or less ends with his death in June 1968, and barely touches Ethel’s life for the last 40-plus years. The 80-something matriarch is honestly and bluntly presented as very private and guarded, and amusingly snippy at times. She ‘hates’ introspection, she says at one point. Anyone who’s ever had a feisty grandmother will chuckle at this.

“But it must be said that Rory Kennedy’s decision to only briefly summarize her mother’s life after 1968 and not explore any particulars (such as Ethel’s bout with alcoholism) makes this a lesser film than it could have been. It’s more than a bit of a gloss.

“And yet it’s such a charming and emotionally affecting one that almost all is forgiven. I couldn’t believe I was weeping at this, a significant portion of the the most familiar and widely told romantic tragedy of our times — the Kennedys who lived and soared and triumphed and made elective office sexy, and then were cut down. But I guess we all have our vulnerable spots. 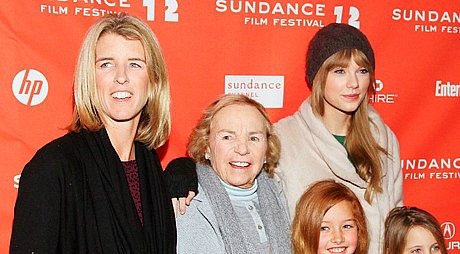 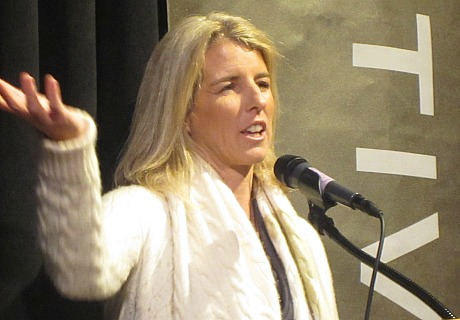