Last March the intemperate, hyperventilating woke jackal mob did their best to bring about my death. It was partly about HE having posted an insensitive comment — albeit one that might have been mentioned by any half-attuned industry insider who knows how Oscar-voting sentiments tend to work on deep-down levels — but it was mainly a matter of indelicate timing.

I was reminded a few days ago that a similar thing happened in late November 2014, in the immediate wake of an announcement by the Ferguson grand jury that no charges would be filed against Officer Darren Wilson in the death of Michael Brown.

Right after the Ferguson Grand Jury verdict was read, and just before a Disney-lot screening of Into The Woods, I tweeted that a possible “strike a match rather than curse the darkness” response to this otherwise tragic event might be a surge of industry Best Picture support for Selma. Yup — another instance of the wrong HE tweet at the wrong time. But all I said was that symbolically lighting a candle rather than lamenting the ugliness might be a good thing in the end. 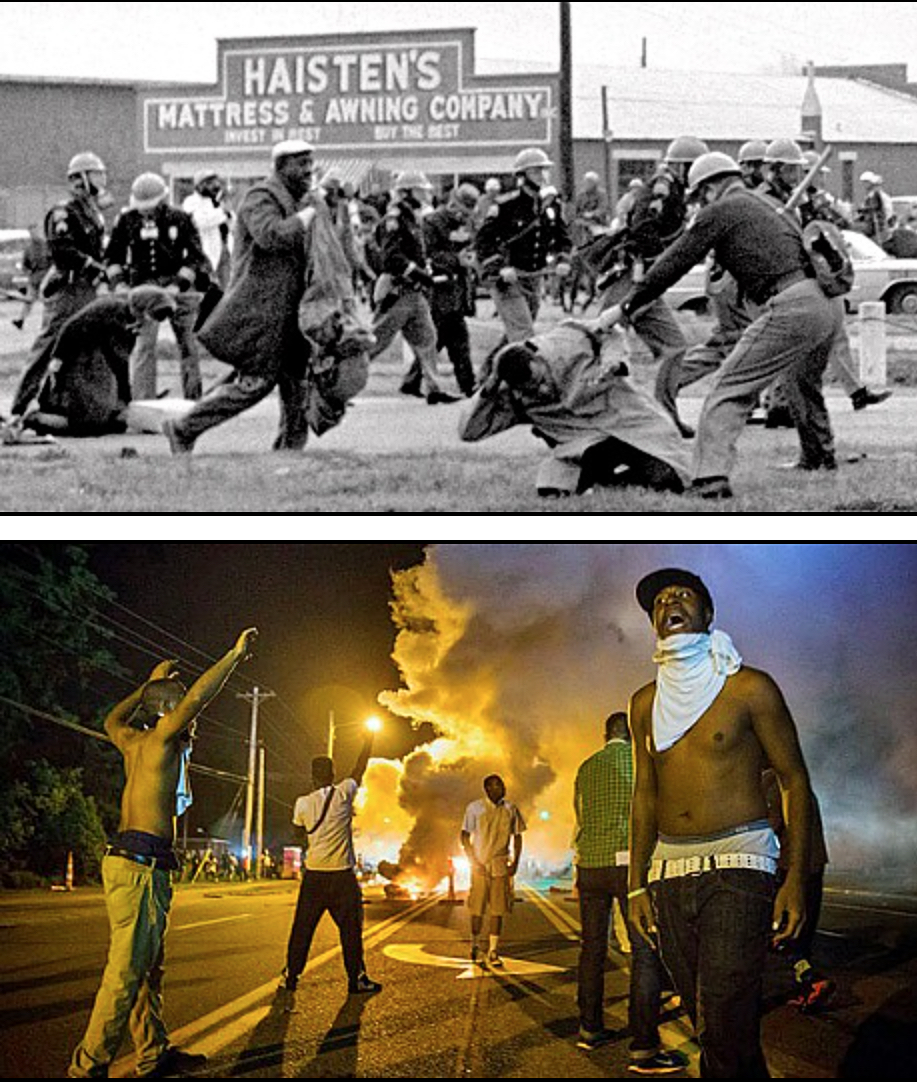 Okay, I didn’t say it in quite the right way. But I was trying to suggest that in a roundabout fashion this would be a way of showing love and respect for the right things and the right people.

A couple of days later Selma director director Ava DuVernay pointed out a direct connection between her film and what had happened in Ferguson.

April 5, 2021by Jeffrey WellsNo Comments
« Previous post
How Much Of A Thing, If At All?
Next post »
“The Serpent” Doesn’t Cut It