“They Consider Him A Stupid, Unstrategic Politician” 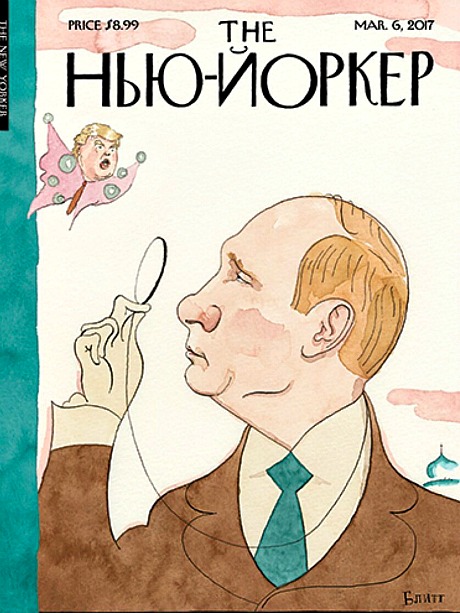 Illing: “Why was he so afraid of a Clinton victory?”

Fishman: “Because he knew that would mean an extension of Obama’s harsh orientation to Russia, perhaps even more aggressive than Obama. Putin has experienced some difficult years since his 2014 invasion of Crimea, but he didn’t expect this level of isolation. He saw — and sees — Trump as an opportunity to change the dynamic.”

Illing: “A lot of commentators here believe the most generous interpretation of Trump’s fawning orientation to Putin and Russia is that he’s hopelessly naïve. Do you buy that?”

Fishman: That’s a good question. Why does he like Putin so much? I think Trump sees Putin as a kind of soulmate. Let’s be honest: Trump is not a reflective person. He’s quite simple in his thinking, and he’s sort of attracted to Putin’s brutal forcefulness. If anything, this is what Trump and Putin have in common.”

Illing: “Has Putin made a puppet of Trump?”

Fishman: Of course. This is certainly what the Kremlin believes, and they’re acting accordingly. They’re quite obviously playing Trump. They consider him a stupid, unstrategic politician. Putin is confident that he can manipulate Trump to his advantage, and he should be.” 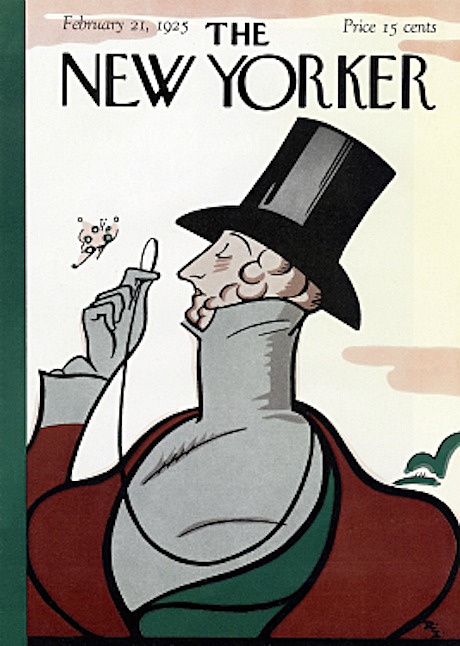