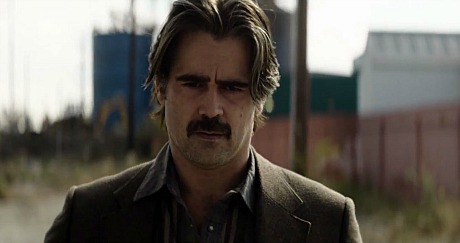 June 21, 2015by Jeffrey Wells42 Comments
« Previous post
Am I The Only Critic Honest Enough to Admit That I Hate That Peppy, Bouncy, Kid-Friendly Energy That You HAVE To Accept and Endure When You Watch Inside Out?
Next post »
Simmer Softly, No Hurry