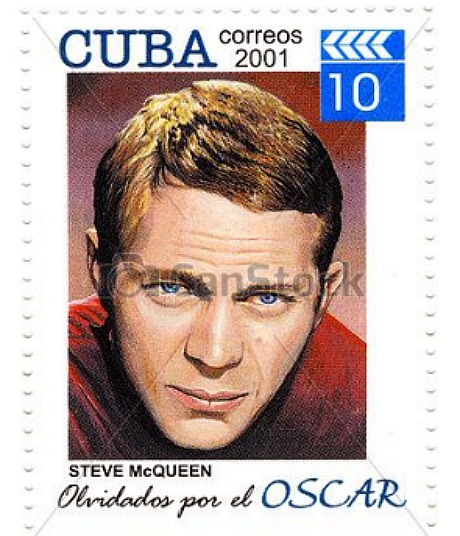 “I sent a telegram to Neile Adams, my girl, to send money so’s I could get out. Well, she later married me but that time she said no. It wasn’t so bad. The guard was a friendly dude, and he’d let me out of the cell so we could have lunch together — cheese and onions and wine — and that hot sun with the smell of the manzanita and the sewers. I suppose that’s the great romantic lure of the motorcycle — it’s a key to adventure.” 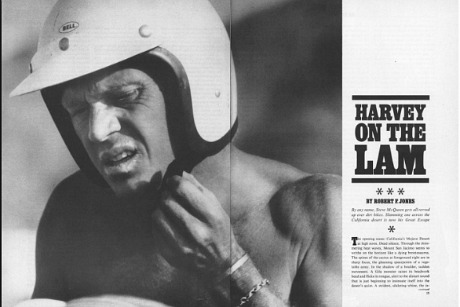