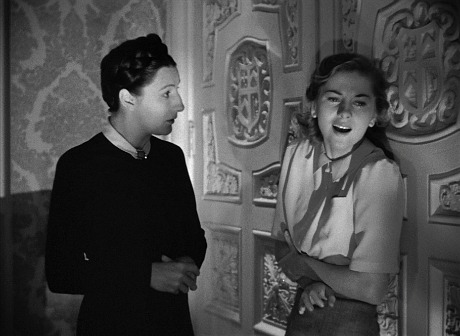 January 15, 2012by Jeffrey Wells8 Comments
« Previous post
Nugent Got It, Said It, Told It
Next post »
Respect The Man