I was just reading a 12.20 N.Y. Times profile of Elizabeth Banks, written and reported by former “Carpetbagger” Melena Ryzik. It explains how Banks, a once-frustrated actress, has become a multi-hyphenate — director (Pitch Perfect 2), production company chief, benefactor of female comedians and actress with her hand still very much in. But there’s a mistaken quote in the piece.

“When [Banks] arrived in Los Angeles, equipped with drama training from the American Conservatory Theater in San Francisco, she had clear goals,” Ryzik writes. “‘I came to be Julia Roberts,’ she said. ‘And they stopped making rom-coms the minute that I got here. I have literally fallen in love exactly one time in a movie.”

Banks was referring to a dud comedy called Walk of Shame (’14). However, she did fall in love “in a movie” that very same year, and with Brian Wilson, no less. The film was called Love and Mercy, of course, and Banks gave her best performance in it, bar none. 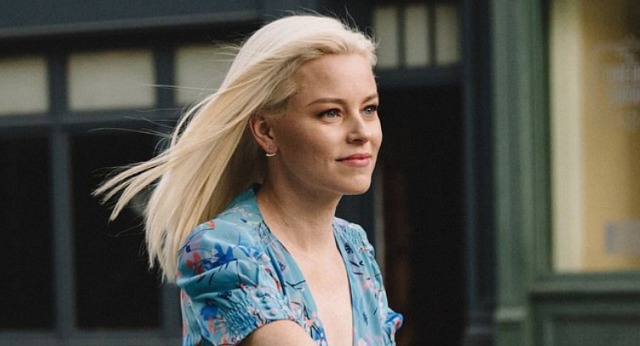