For the last two or three years, John Ford biographer Joseph McBride has posted this photo of young John Martin Feeney, who seems to be two and a half or three years old. McBride routinely posts on Ford’s birthday — February 1, 1894. The renowned director was born in Cape Elizabeth, Maine, and died 79 years later in Los Angeles.

Obligatory HE response: This is a fake photo. John Ford was born bald and ornery and smoking a cigar and wearing shades and a floppy hat. He was suckled by his mother with Irish whiskey.. A legendary fimmaker and a visual composer second to none, but one of the most miserable and cantankerous sons of bitches who ever walked the earth. Gruff, snarly and dismissive…a caustic bastard of the first order.

And a boozy Irish sentimentalist of the first order. He never failed to depict alcoholics as anything less than charming or even endearing.

I love many of your films, Mr. Ford (my three favorites are The Grapes of Wrath, Young Mr. Lincoln and The Horse Soldiers), but otherwise…I’ve said enough. 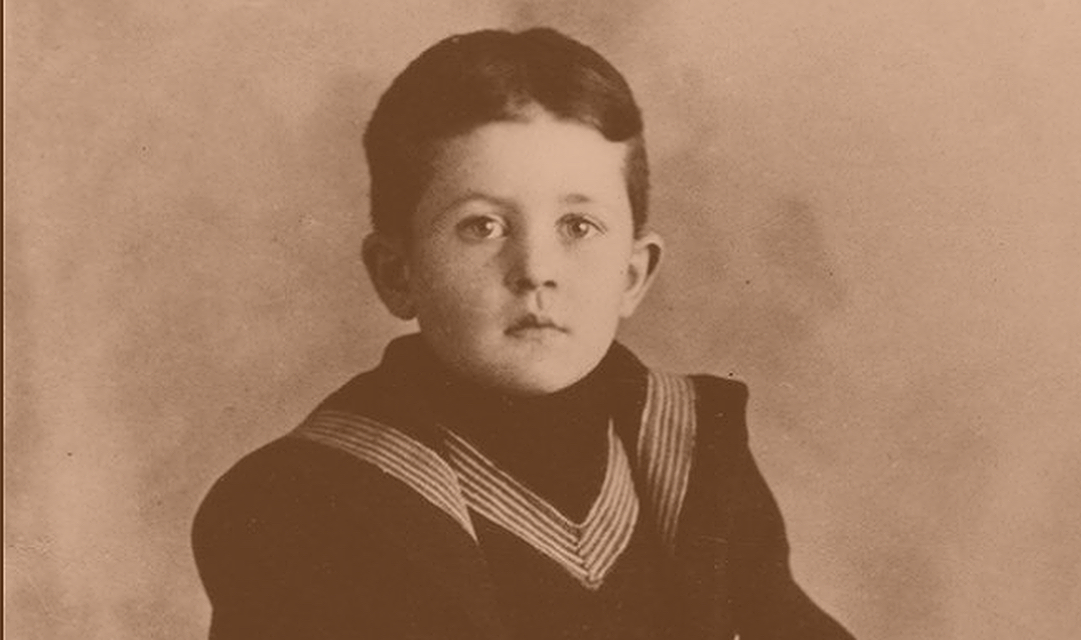 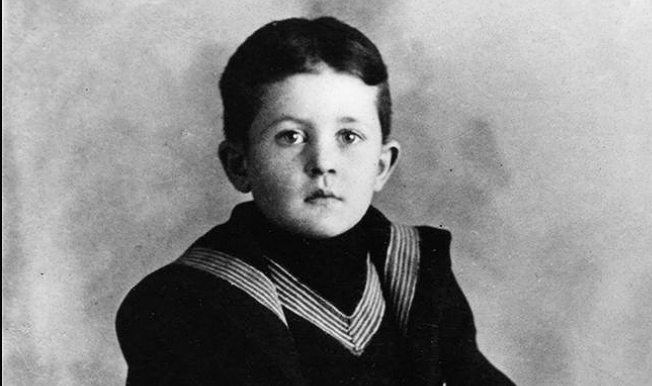