Having slept two and half hours on the train, I arrived in Cannes at 12:40 pm. Right away I didn’t care for the vaguely misty, milky-ish light, as if everyone was seeing everything through the eyes of Janusz Kaminski (i.e., HE’s second least favorite cinematographer after Bradford Young). My usual pink-wth-yellow-pastille badge is now dark gray with a rectangular pink-plus-yellow-dot strip, and it’s slightly smaller than before. The official carrying bag is cool — dark-denim colored and lightweight.

I went right back to the Old Town pad and slept again, bagging another two-plus hours. Now I’m unpacking and preparing to head over to La Pizza for the annual Cannes journalist soiree, which will start around 7:15 or so.

Asghar Farhadi‘s Everybody Knows, which may have problems, will be the first film out of the gate. The first press-access screening happens tomorrow night at the Salle Debussy at 7:15 pm, about 75 minutes before the 8:30 pm public screening inside the Grand Lumiere. Follow-up press-access screenings will happen daytime Wednesday. If you have a high-grade badge (white, pink with yellow pastille, pink) you’ll definitely get into the first-look press screenings, but the blue and yellow badgers may have to wait. It would so much simpler if the festival would just stick to the old system with a demand that embargos on reviews and tweets (i.e., concurrent with late afternoon or evening public screenings) be respected. 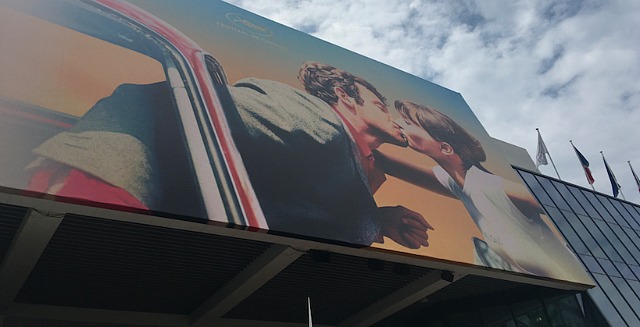 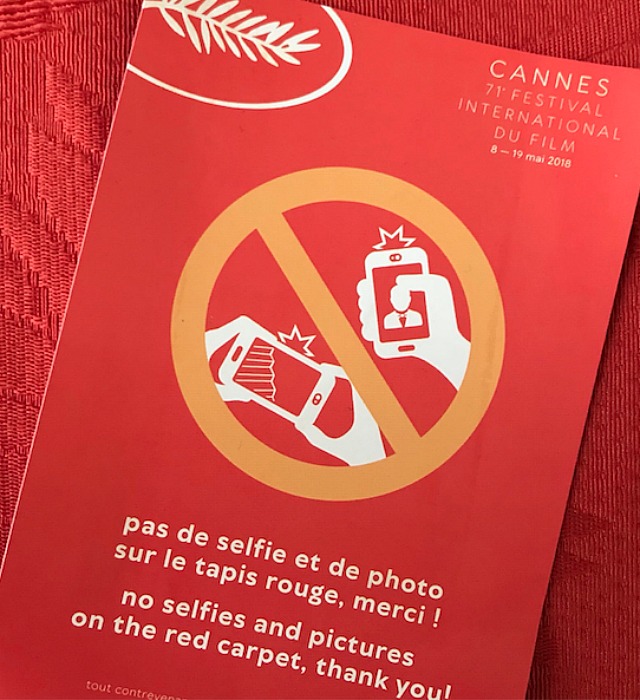 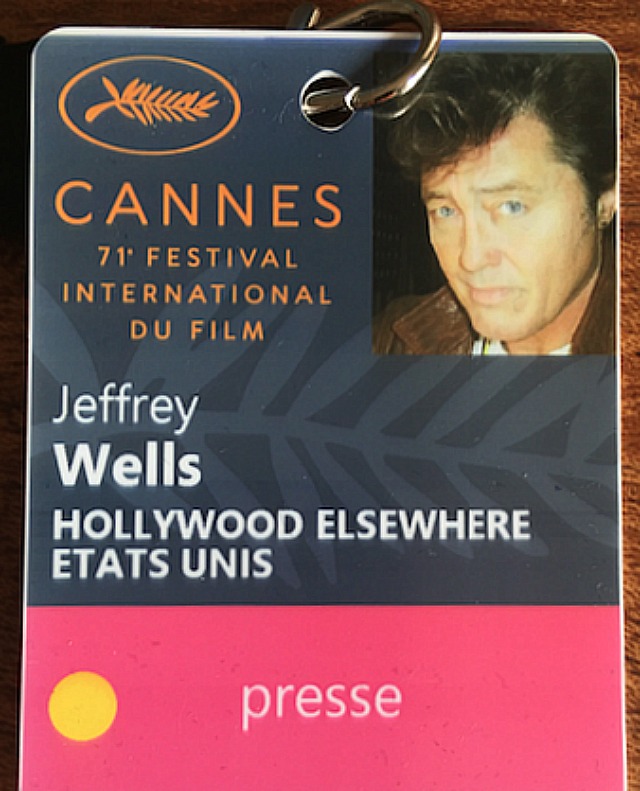 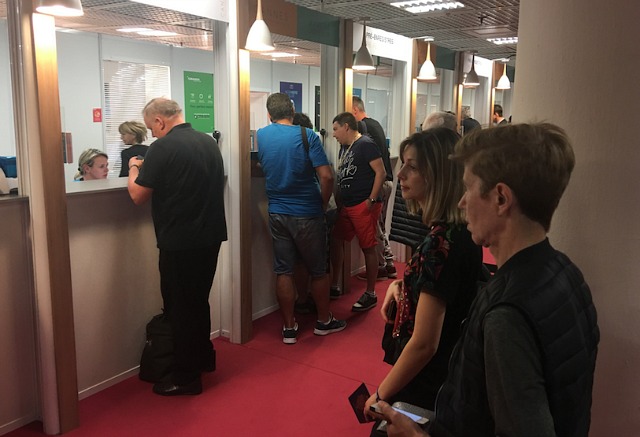