“While some critics feel personal relationships [with filmmakers] don’t affect what they write, that’s not been my experience,” writes L.A. Times film critic Kenneth Turan. “I’ve even found that meeting filmmakers in the course of writing stories from film festivals, though helpful in understanding creative decisions, can be problematic for reviewing. It’s not that you change your opinion of the film from black to white, it’s that friendship can make you take a little off your fastball, so to speak — make it harder to be as blisteringly candid as you ought to be. 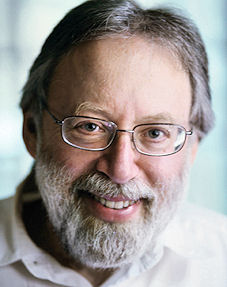 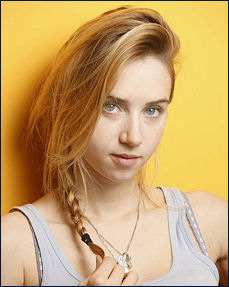 “That’s why, as an astute colleague of mine once said, when Hollywood wants to influence a critic, they don’t do it with gifts or money, they do it with access to talent.”

Turan wrote the preceding as part of a 3.28 Critics Notebook piece about feelings of personal and professional conflict in reviewing Bradley Rust Grey‘s The Exploding Girl (Oscilloscope, opening 4.2 in Los Angeles). Turan has known the star, Zoe Kazan, most of her life as a result of a long friendship with her parents, director-screenwriters Nick Kazan (Dream Lover, At Close Range) and Robin Swicord (Jane Austen Book Club).