Cyrus In The Cold 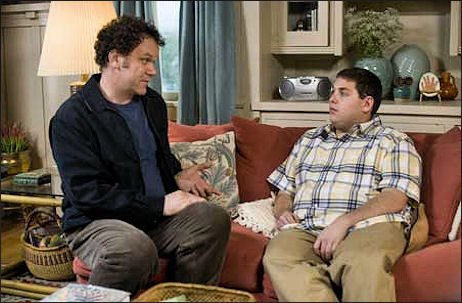