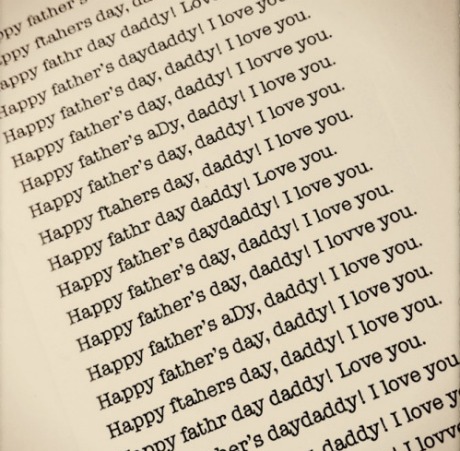 My father (who passed in 2008) turned me on to a few films that I admire, respect and still watch every now and then: The Four Feathers, Twelve O’Clock High, High Noon, Hiroshima Mon Amour, The Gunfighter, Gunga Din, Battleground, Sweet Smell of Success. I tried to return the favor occasionally, and he was generally receptive in the ’70 and ’80s and early ’90s. But I gave up on him when he called The Limey a piece of crap. “That’s it,” I told myself. “His taste buds are shot.”