“Wolficorn“, a private Los Angeles-based pilot, “took the flight radar data from Flight Radar 24 and entered it into Google Earth Studio in order to get a better idea of the flight path in the hopes it could provide a little more insight into [the Kobe Bryant tragedy].” 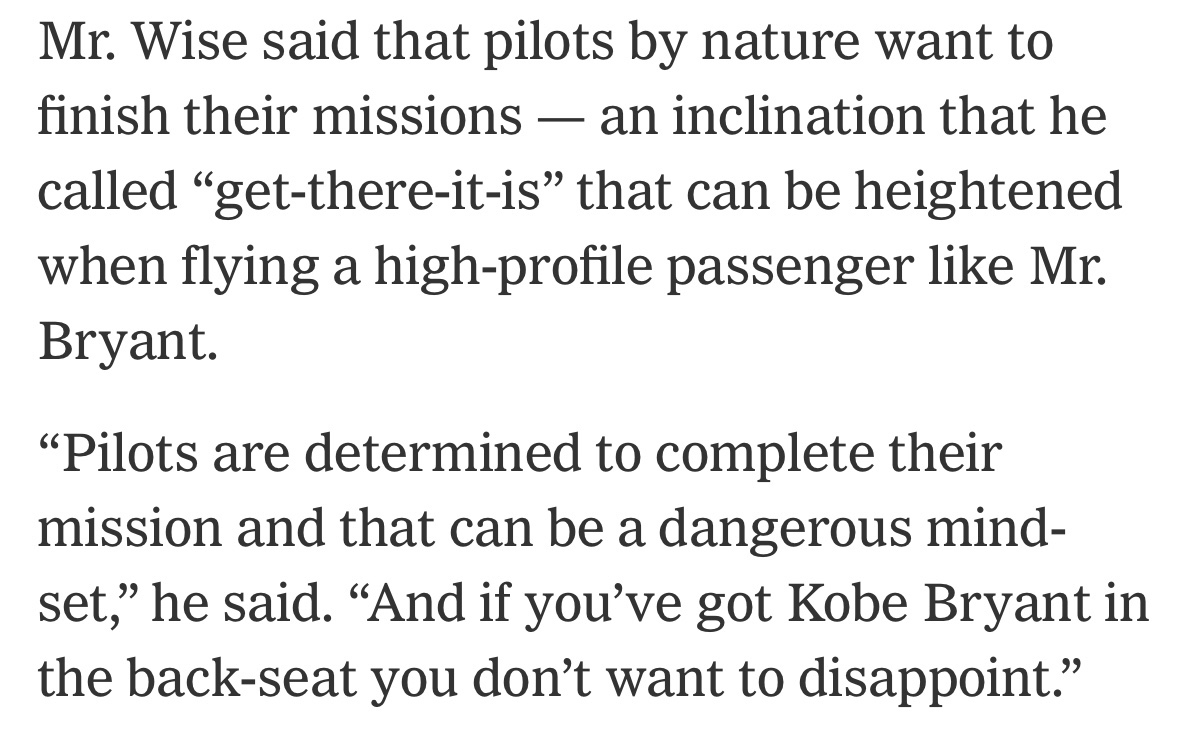 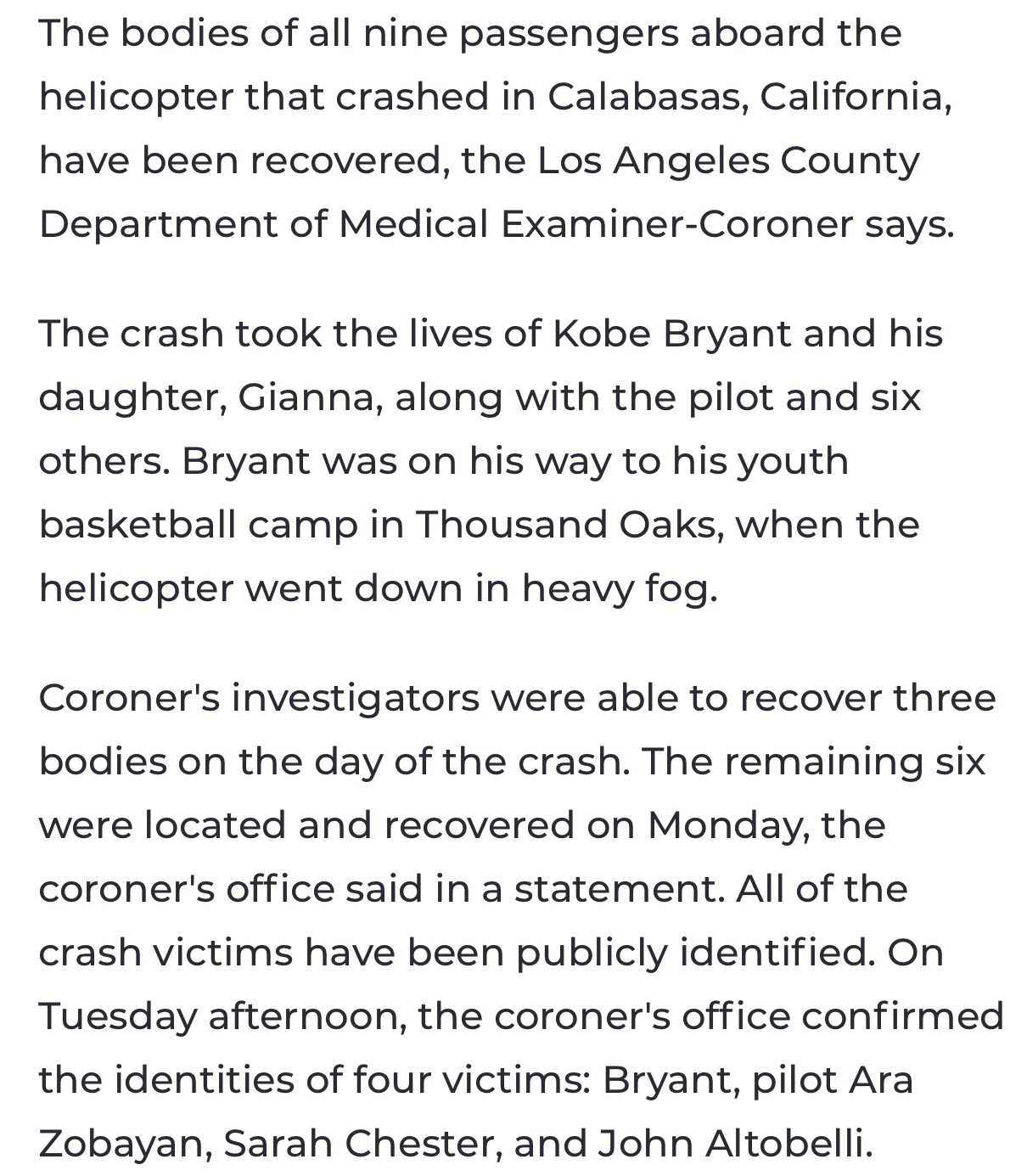