“Some critics just seem to want to hate the films. If I came in with that attitude I would slit my wrists. Also I am keenly aware when reviewing a film of trying to relate its plusses and minuses to the audience I am writing for. 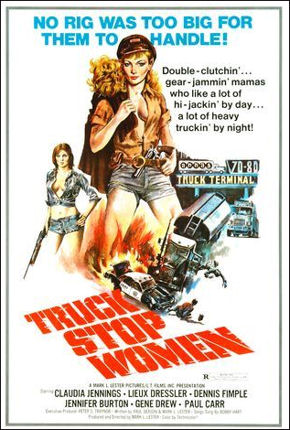 “I may see some virtue in some 17th century costume drama but I am not so sure the average [young-male] reader would. I will point that out. I don’t sit there and say, ‘Well I didn’t like it so it must be bad.’ I try to see what the film is trying to accomplish on its own terms and judge it on that level. I don’t try to judge every movie against Citizen Kane.” — Pete Hammond in a “Meet a Critic” interview with Rotten Tomatoes’ Jen Yamato.
Wells revision/coloration of Hammond quote: “80 to 85% of any creative endeavor with the potential to transcend entertainment and become art is second-tier, mediocre or out and out crap — that’s universal law. Ask Dorothy Parker, ask Edmund Wilson, ask Otis Ferguson. Some critics seem determined to find ways around this rule. I can see giving credit to this or that aspect of a film even if the rest of it stinks, but you can’t sidestep the basic way of things. It’s mostly junk and filler — only 10% or 15% of the movies out there are worth your time.
“I float between being a show-no-mercy type of guy and a rank sentimentalist who bends over for the right film becuase it ‘got’ me. I know you need a sense of history, perspective…you have to know from your Budd Boetticher and William Wellman films. You have to memorize dialogue from ’40s film noir films and be able to repeat these lines drunk at parties. Yet I’m keenly aware when reviewing a film that I shouldn’t be judging it from a place that’s too deeply imbedded in my own posterior cavity.
“My big breakthrough in finding a voice was to merge all I know and care about as far as movies are concerned with the personality and attitude of the middle-class New Jersey guy I used to be before I worked my way into the New York-Los Angeles film-journalist culture. Then again, if I run across a film or a performer that I feel is concurrently appealing and appalling, like Nikki Blonsky, I will point that out. I know what I’m talking about and I know myself, so while I may not say ‘Well I didn’t like it so it must be bad,’ I know when a film is a genuine affront to the Movie Gods and that it doesn’t matter at all if such a film is a hit or not. I am a fan of certain directors, writers and producers whom I know are trying like hell to do the right thing, but if a film blows chunks then dammit, you have to say that.
“That said, I would like to think I have the character to say, as the great Stuart Byron did many years ago, that a film like Mark Lester‘s Truck Stop Women is a more vital and essential film experience than Costa Gavras‘ State of Siege. I don’t try to judge every movie against Citizen Kane either.”