Discreet Refusal To Go Along 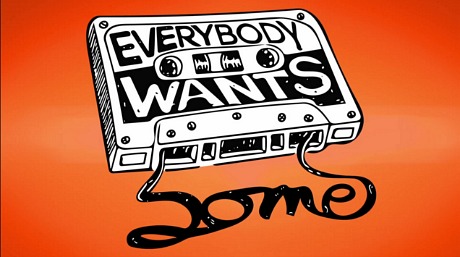