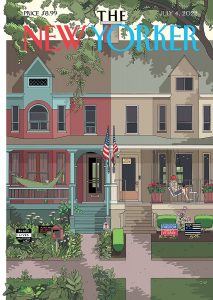 June 27, 2022by Jeffrey Wells130 Comments
« Previous post
33% of American Women Approve of Roe Overturn?
Next post »
“Moon” For The Misbegotten