Does Exhibition Believe In Good Movies?

Because my investment in the theatrical experience, which has been my spiritual lifeblood since I was 5 or 6, has never before felt so shaky or tentative, and I want to somehow support the continuation of exhibition along with the idea of movie theatres as spiritual churches in any way I can, despite the ironic fact that the exhibition industry long ago abandoned the spiritual element.

I’ve attended three or four Cinemacon gatherings in Las Vegas, and they always remind you of what exhibitors value — not the spiritual or transporting nectar of great moviemaking, but the lowest common-denominator-animal stimuli…the slam-wham-BAM-THROMP-CHONK-CHUNK-KAPOW-SPLAT popcorn jizz-whiz distractions that are mother’s milk for the ADD-afflicted.

Indiewire‘s Anne Thompson: “Five major studios will be at CinemaCon ’21: Warner Bros. Discovery, Universal and Focus, Disney with Marvel and Lucasfilm, Paramount, and Sony. Lionsgate will also be present, as well as the pending Amazon acquisition MGM/UA.

“On the docket: Showing love to the exhibitors beat up by pandemic shut-downs — and in some cases, the studio’s own screening policies.

“While the studios [have] held back their most commercial titles for theaters, it’s a starkly different summer landscape. Memorial Day had a hit with A Quiet Place Part 2 (Paramount), which will be followed by overseas smash F9 (Universal). Meanwhile, Disney’s recent opener Cruella, like Black Widow and Jungle Cruise, is available day and date to Disney+ subscribers for an additional charge. This is the tough reality exhibitors must swallow.”

Let me explain something very clearly so there’s no misunderstanding. A Quiet Place 2 is a decently made (if less than riveting or necessary-feeling) sequel, but the promotional signals from the others all spell high-gloss CG formulaic d-o-g-s-h-i-t. 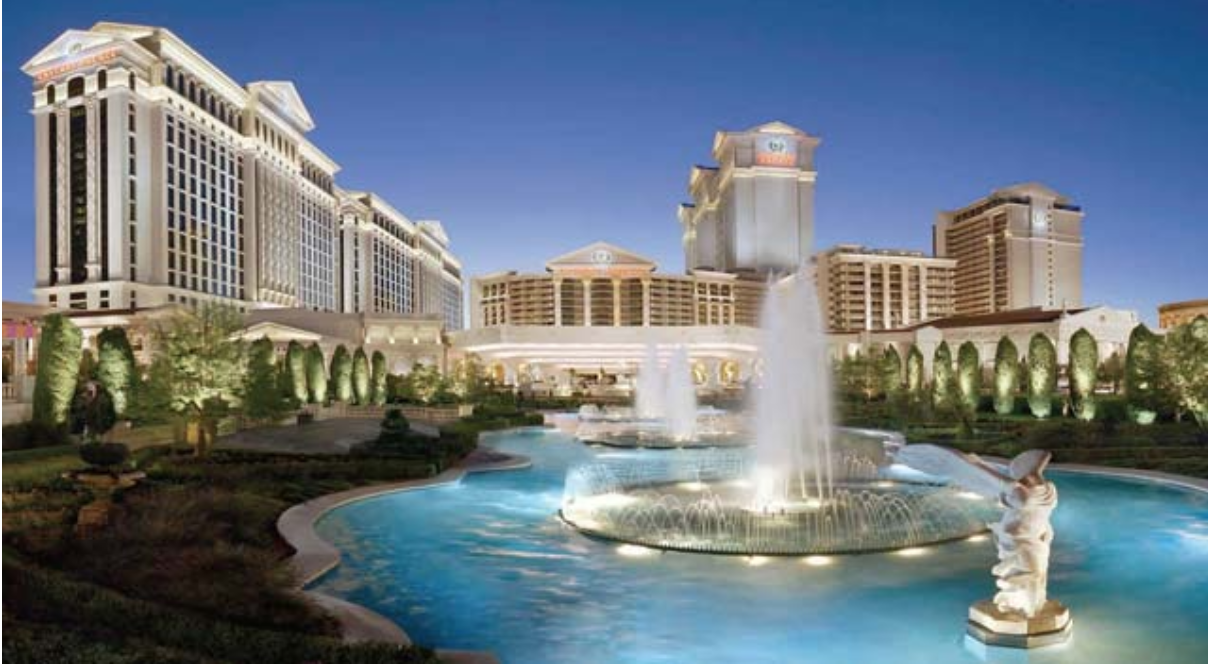