Does This Bother Anyone? 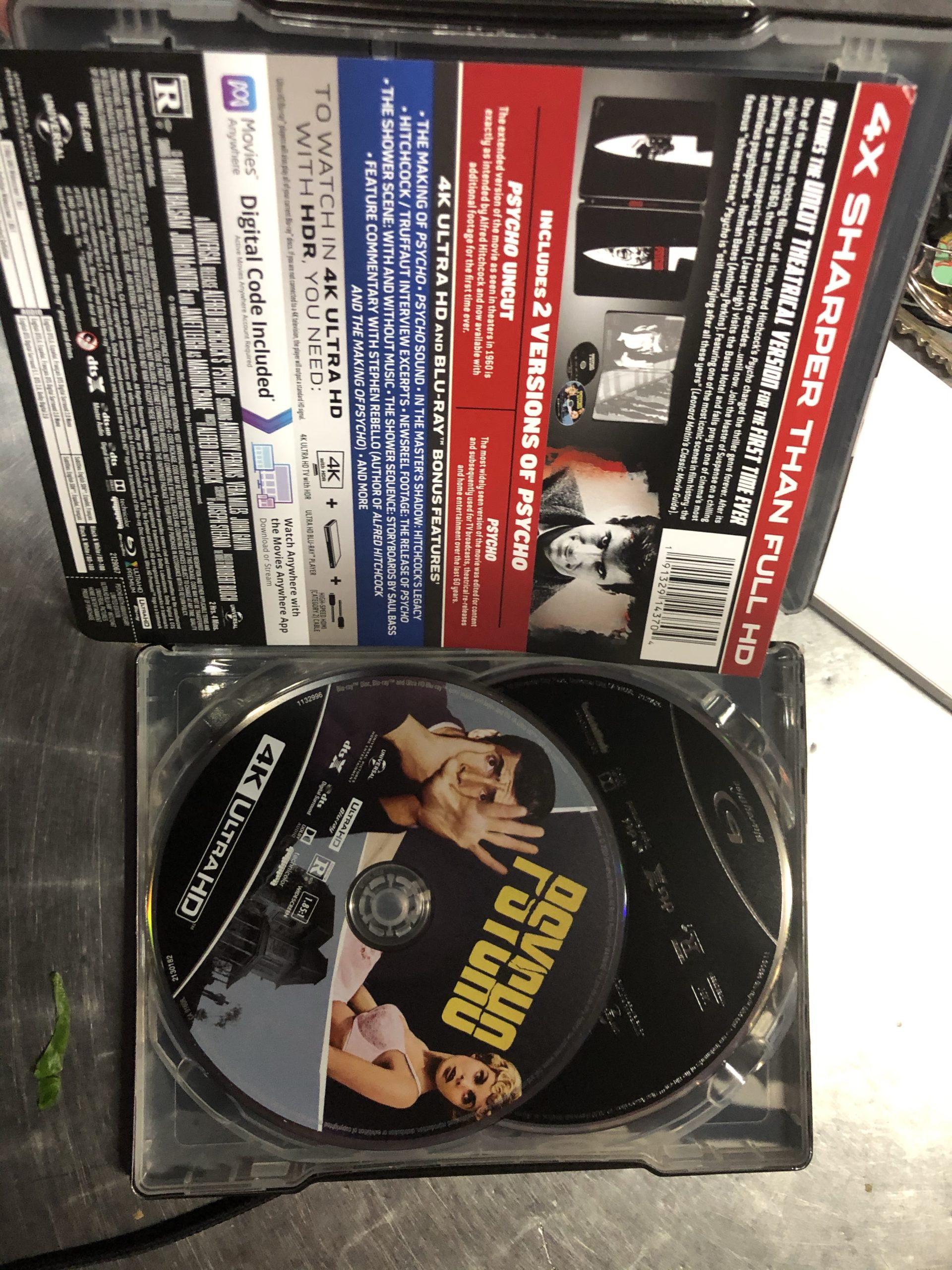