Sony Pictures Classics has announced the acquisition of North American rights to writer-director James Toback‘s Tyson, winner of the Un Certain Regard’s Knockout Prize at the Cannes Film Festival and due to have its North American preem at the Sundance Film Festival. I saw Tyson last April in Los Angeles. It’s a much sadder and more touching portrait of Tyson that you might expect. 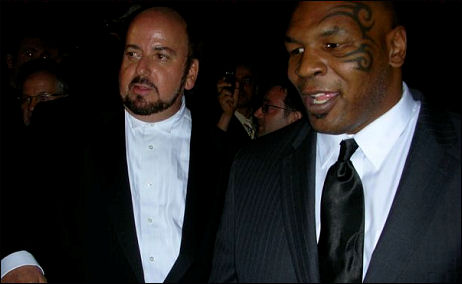