To be perfectly frank, I fear that Variety (Claudia Eller, Cynthia Littleton) screwed the pooch when they offered a blanket apology to Carey Mulligan for that one paragraph in Dennis Harvey‘s 1.26.20 review of Promising Young Woman, despite editor Peter Debruge not changing a word of it during Sundance ’20 and no one else changing it for nearly a whole year after that.

Plus the faux pas of Variety not even allowing Harvey to write a follow-up to explain where he was coming from and to remind everyone that he LIKED Promising Young Woman.

I suspect that was a bad move in that it created empathy on Harvey’s behalf (and resentment of Variety‘s needless bludgeoning) among male Academy members of a certain age. All I know is that the buzz was building and building in Mulligan’s favor up until Kyle Buchanan‘s 12.23.20 N.Y. Times interview with her, and then a few days later came the Variety apology and then it all started to change. I know that the Carey momentum seemed to slow down if not stall after that.

I can’t believe that the Academy will give the Oscar to Viola Davis for lip-synching with a fat suit; I expect that despite Frances McDormand having won twice before, they might hand it to her. I personally would love to see the Oscar go to Mulligan, perhaps as a referendum on all her performances since 2009’s An Education as much as her work in PYW, but, like I said, I think Variety may have messed things up for her. Perhaps not but maybe.

HE to Academy members: It wouldn’t be fair to blame Mulligan for what Eller and Littleton did. She didn’t ask for an apology, remember. She just took issue, briefly, with Harvey’s alleged or perceived view that she wasn’t hot enough to play Cassie, the Promising Young Woman avenger.

Wiki recap: In Variety, Dennis Harvey praised Mulligan’s performance as “skillful, entertaining and challenging,” but questioned her casting, writing that she wore her “pickup-bait gear like bad drag; even her long blonde hair seems a put-on.” He speculated that producer Margot Robbie may have once been intended for the role instead. Mulligan criticized the comment, saying, “I was like, ‘Really? For this film, you’re going to write something that is so transparent? Now? In 2020?’ I just couldn’t believe it.”

“NSFC Stands Up to Mulligan-Coddling, Harvey-Dissing Variety“, posted on 2.9.21: “Variety issued an apology to Mulligan, saying the review had been insensitive and ‘minimized her daring performance.’ The National Society of Film Critics defended Harvey’s review and criticized Variety‘s apology, and Harvey responded to Mulligan’s comments in The Guardian, ‘I did not say or even mean to imply Mulligan is ‘not hot enough’ for the role,” and pointed out that he was a 60-year-old gay man and did not “go around dwelling on the comparative hotnesses of young actresses.’

“It’s been roughly six and a half weeks since Variety editors threw longtime critic Dennis Harvey under the bus by posting an apology for his 1.26.20 review of Promising Young Woman, which had been edited by Variety‘s Peter Debruge and had sat on the Variety website for 11 months without anyone saying boo.

“Variety grovelled because Carey Mulligan had complained about a certain paragraph in the review to N.Y. Times columnist Kyle Buchanan on 12.23.20.

“’I read the Variety review because I’m a weak person,’ Mulligan told Buchanan. ‘And I took issue with it. It felt like it was basically saying that I wasn’t hot enough to pull off this kind of ruse.’ And so Variety rushed right in, apologized to Mulligan (and by inference to Focus Features) and posted the following above Harvey’s review:

.
“A few of us (myself, The Ankler‘s Richard Rushfield, Collider‘s Jeff Sneider, author and former Variety critic Joseph McBride, The Guardian‘s Peter Bradshaw, World of Reel’s Jordan Ruimy, ‘Across the Movie Aisle‘ podcasters Sonny Bunch, Alyssa Rosenberg and Peter Suderman) have tweeted, written and podcasted about Variety‘s appalling behavior over the last few weeks, but today — today! — the National Society of Film Critics finally stepped up and did the gutsy thing.

“Okay, so they could’ve done it sooner. Okay, so they needed to think about about the ramifications and consider all the angles and dot all the i’s and cross all the t’s for the last five or six weeks. But at least they grew a pair and manned up. HE salutes their courage, and so does Pike Bishop in heaven. 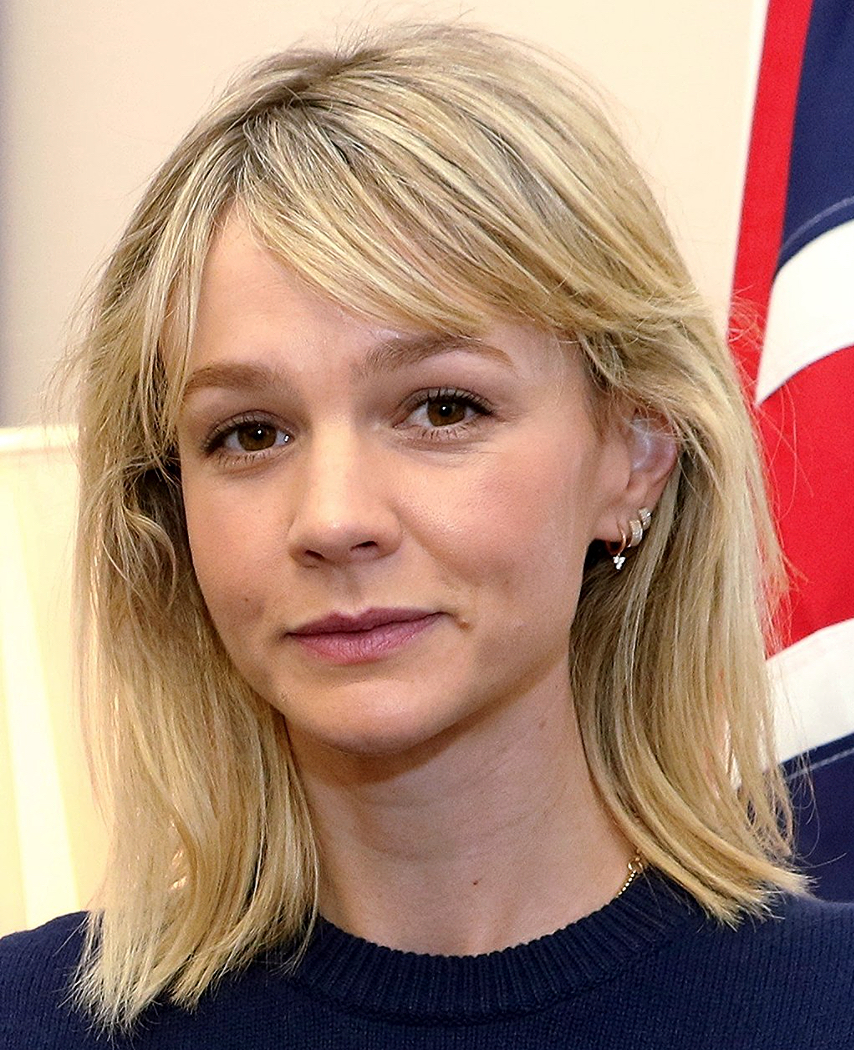