Last night and for the silliest of reasons, Facebook’s Douglas Himebaugh (“Widescreen: A Film Discussion Podcast”) asked for estimations of John Sturges‘ The Magnificent Seven (’60) vs. Antoine Fuqua‘s 2016 bullshit remake. The response was 90-10 in favor of “what’s wrong with you?” and “why are you even asking this?” Akira Kurosawa‘s The Seven Samurai (’54), which I’m not a big visual fan of, was not part of the discussion. 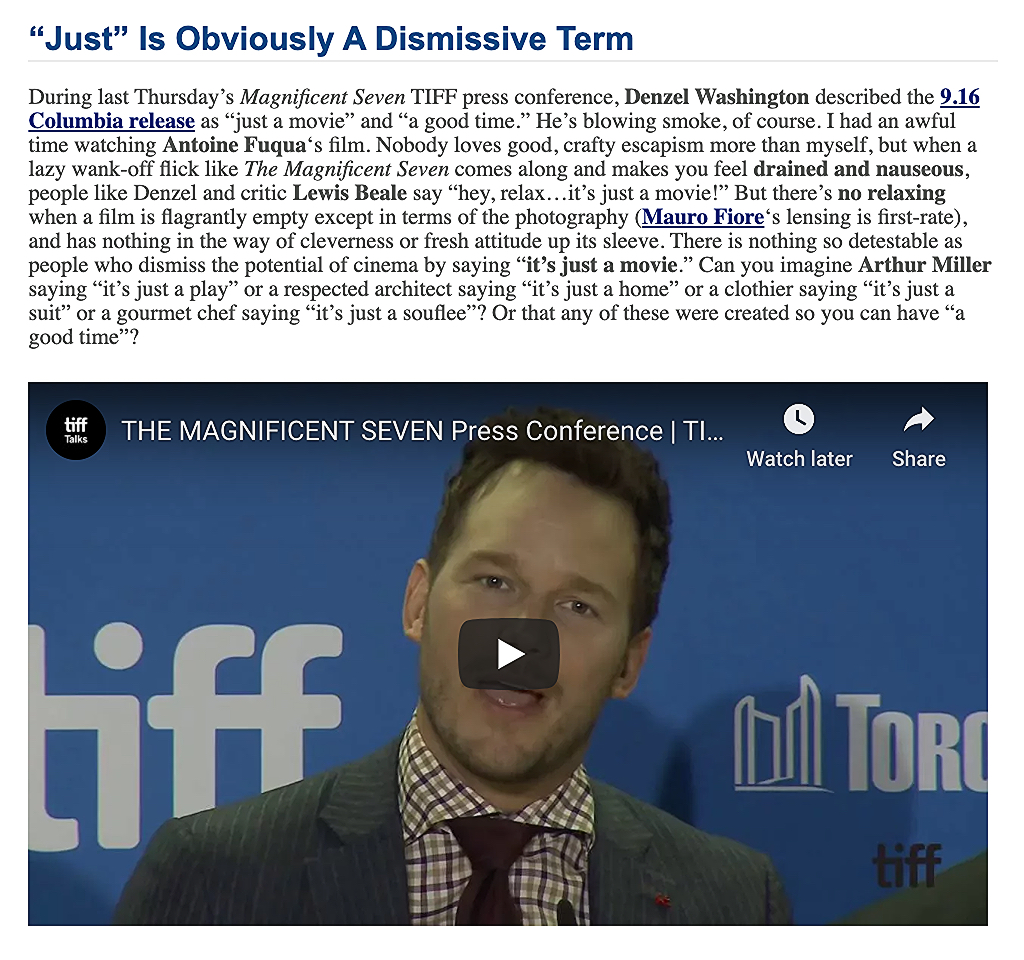 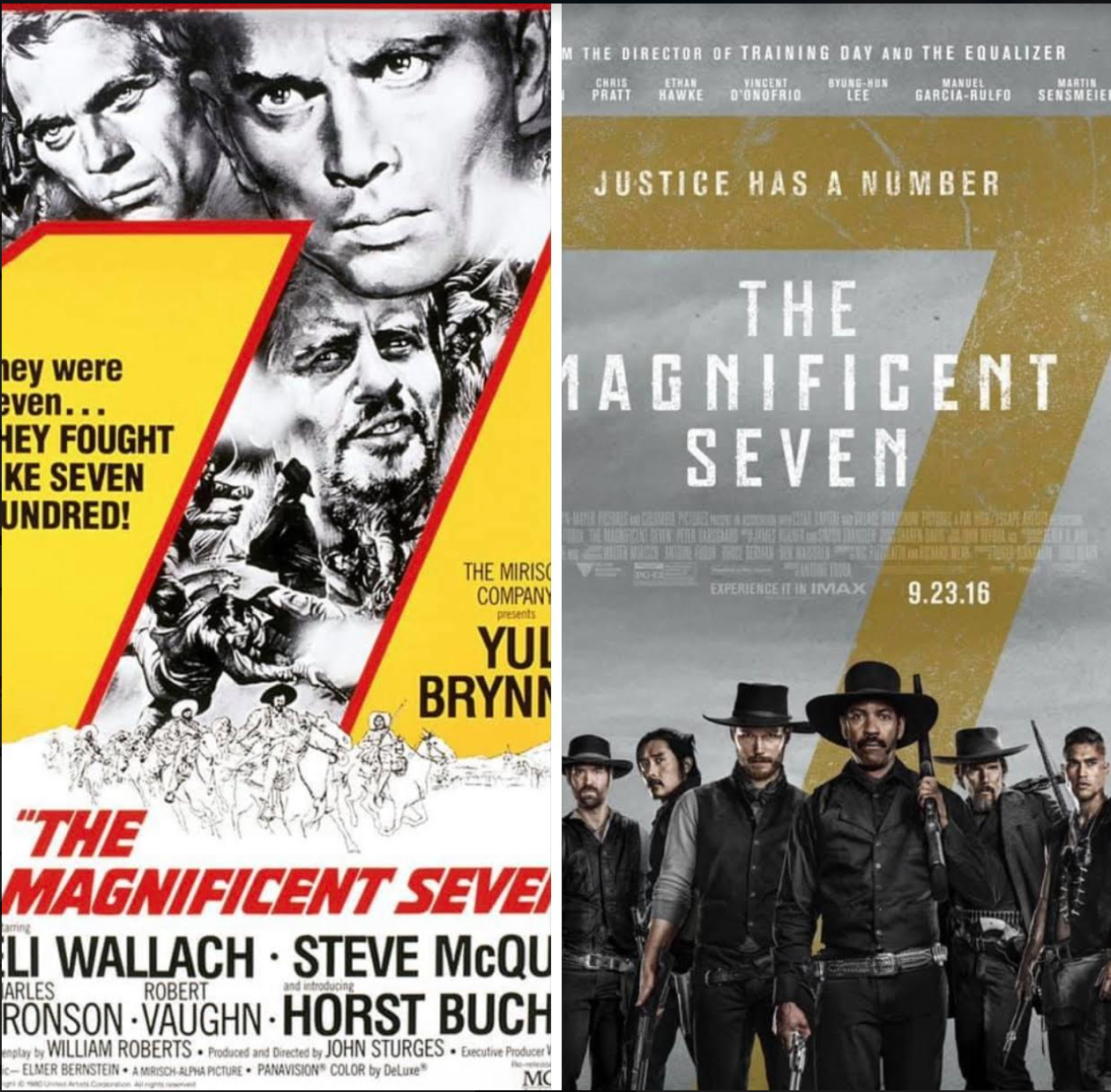 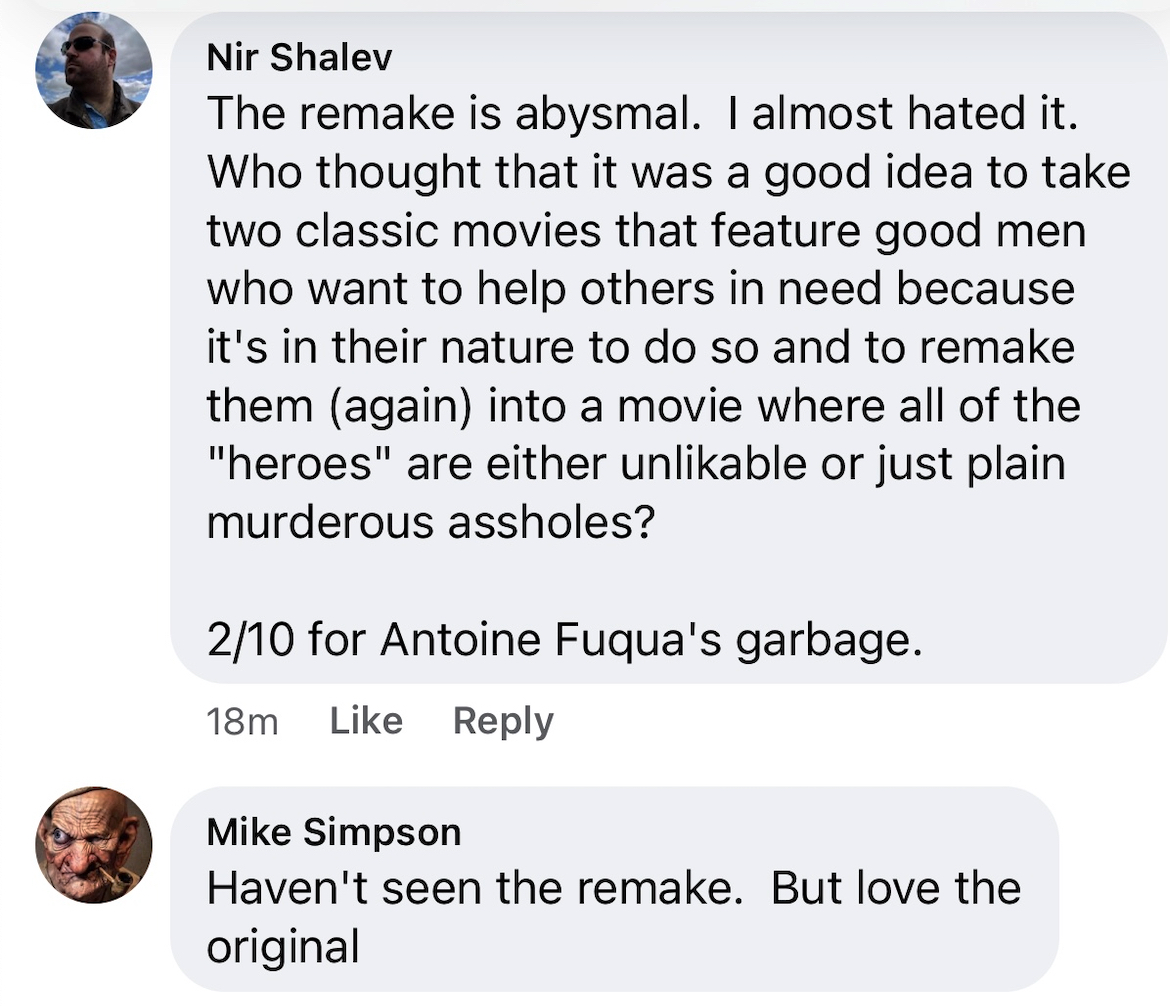