Don’t Let Me Down 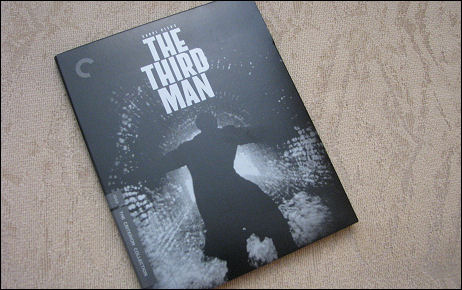