Down on the plantation 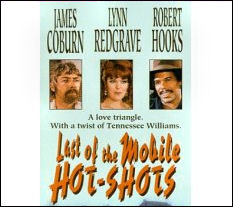 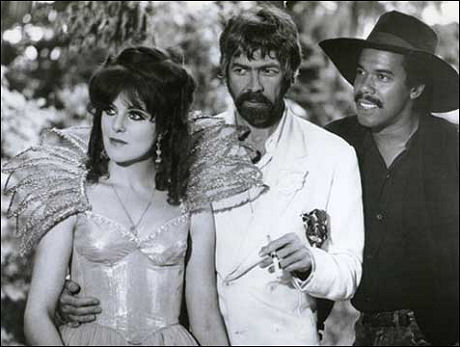