Michael Mann producing and partly directing an eight-to-ten-hour miniseries about the battle of Hue, based on Mark Bowden‘s forthcoming book about same? Are you kidding me? Of course I’ll watch it, devour it, buy the Bluray, etc. I’m there.

Mann and Michael De Luca have acquired the rights to Bowden’s “Hue 1968: A Turning Point of the American War in Vietnam” (Grove Atlantic, 6.6). The key factors are (a) what’s the budget?, (b) who will write the screenplay? and (b) will Mann and DeLuca be able to shoot in the Vietnamese city of Hue as well as the Citadel (which I visited in 2012) or will they have to recreate?

I’ve been to Hue twice, actually, so don’t tell me.

From the release: “Hue was the epicenter of Hanoi’s 1968 Tet Offensive, in which Hanoi sought to win the war in one stroke. Part military action and popular uprising, NVA infantry crossed mountains, completely undetected, to the outskirts of Huế while VC cadre infiltrated weapons and ordinance into the city. On January 31 at 2:30am they launched a surprise attack, overrunning the city except for two small military outposts.”

Mann statement: “Mark Bowden has written a masterpiece of intensely dramatic non-fiction. [His] achievement is in making ‘them’ into us. We are them. There are no background people; people abstracted into statistics, body counts. There is the sense that everybody is somebody, as each is in the reality of his or her own life. 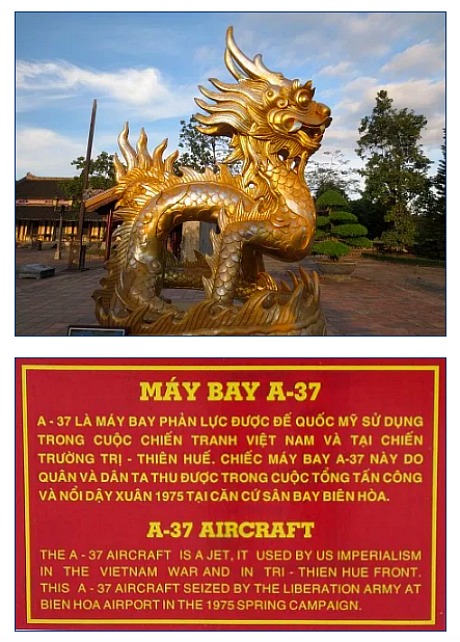 “The brilliance of Bowden’s narrative, the achievement of interviewing hundreds of people on all sides and making their human stories his foundation, is why ‘Hue, 1968‘ rises to the emotional power and universality of For Whom The Bell Tolls and All Quiet on the Western Front.”

Mann will direct multiple episodes and will produce with De Luca. Johnny Pariseau with help oversee the project for De Luca Productions, as will Justine Suzanne Jones for Forward Pass, Inc. 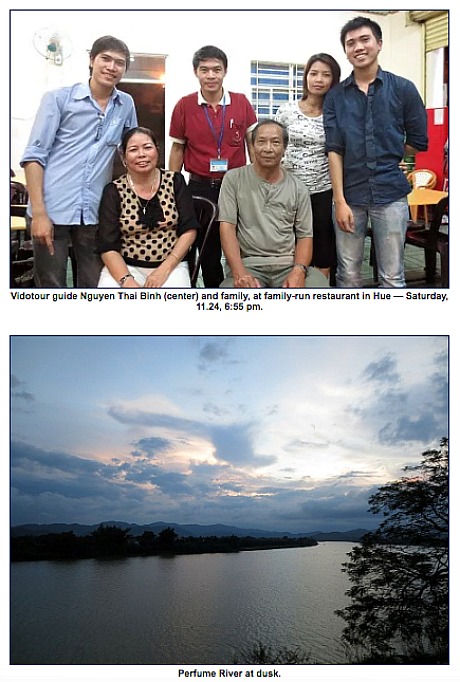