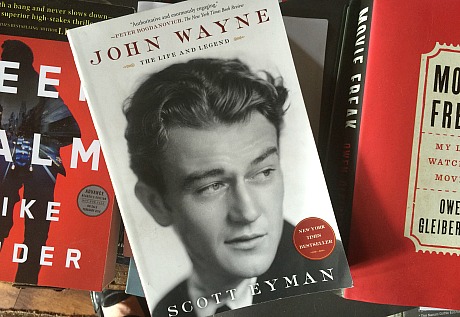 “As Taylor walked down the aisle there was Wayne, sitting in a pew reserved for friends. Taylor scanned the room while the music was swelling. The men were smiling, the women were dabbing their eyes. But Wayne was shaking his slowly from side to side, as if to say, ‘No way…no way in hell.’

“‘What made it worse is that he turned out to be right,’ Taylor said.”