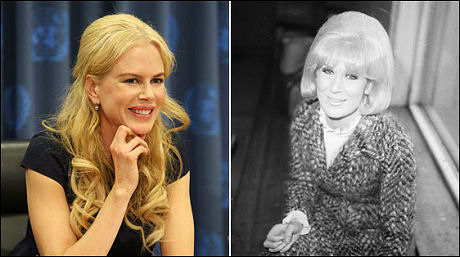 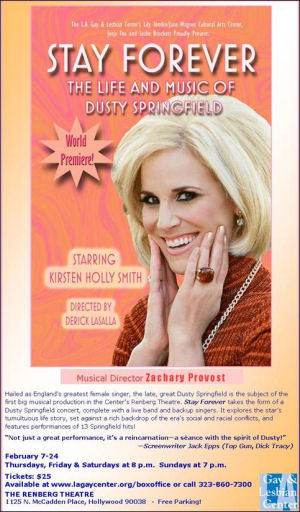 April 29, 2008by Jeffrey Wells34 Comments
« Previous post
The Up and Down Of It
Next post »
Funny Money