Hollywood Elsewhere is hereby requesting all motivated Photoshop enthusiasts to try and construct a movie poster for the re-christened version of Ryusuke Hamaguchi‘s Drive My Car, henceforth to be known as “Duuude, Drive My Car!”

The idea is to mimic or otherwise re-use the basic poster art concept of Danny Leiner‘s Dude, Where’s My Car? (2000) but nudging aside images of Ashton Kutcher and Seann William Scott in favor of Hidetoshi Nishijima, Tōko Miura and Masaki Okada.

The lead paragraph on the Dude, Where’s My Car? Wikipedia page says that “the film’s title became a minor pop culture saying, and was commonly reworked in various pop cultural contexts during the 2000s.” Indeed!

The basic idea is to make Justin Chang and the rest of the Drive My Car cabal seethe with anger.

[Thanks to David Edelstein for the inspiration.] 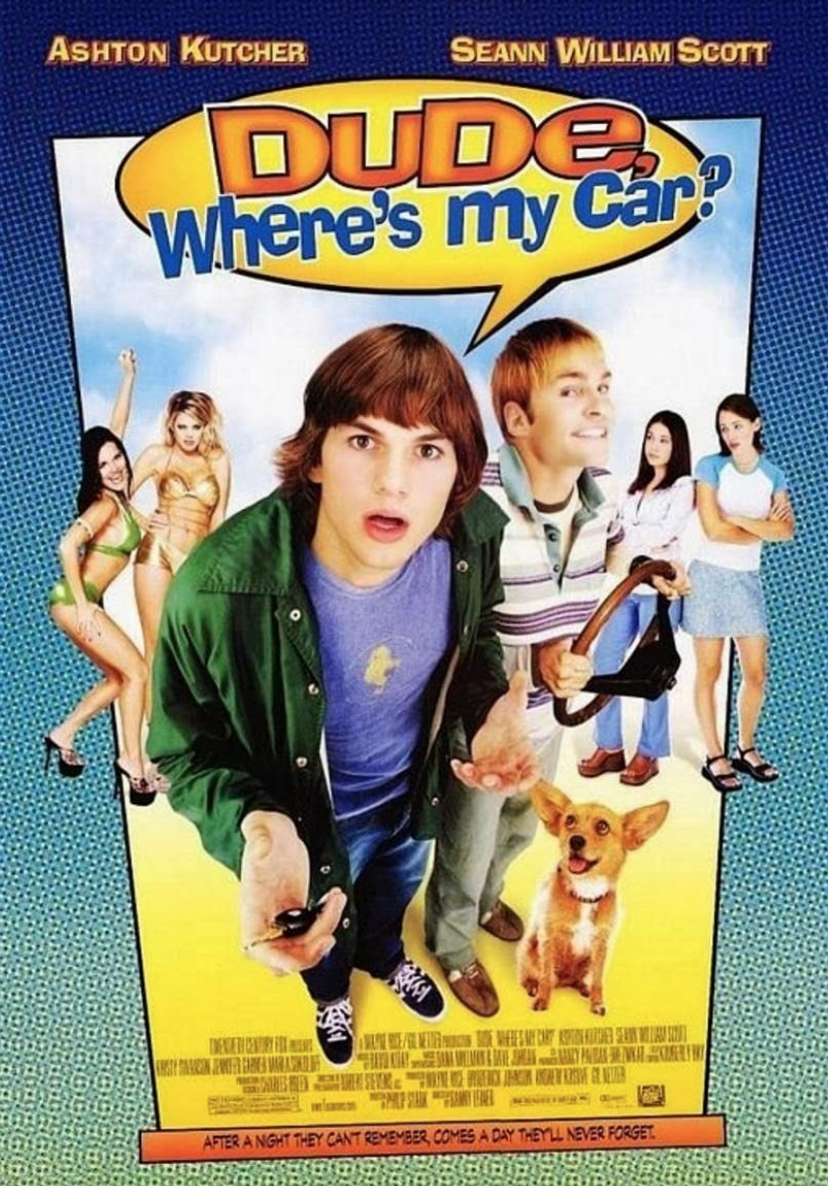 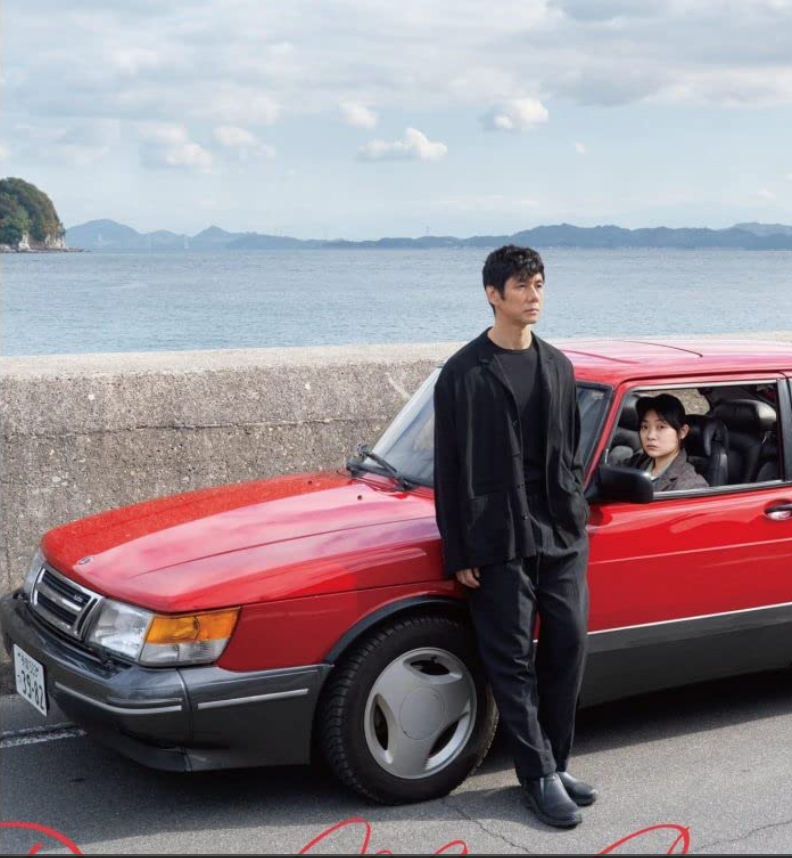 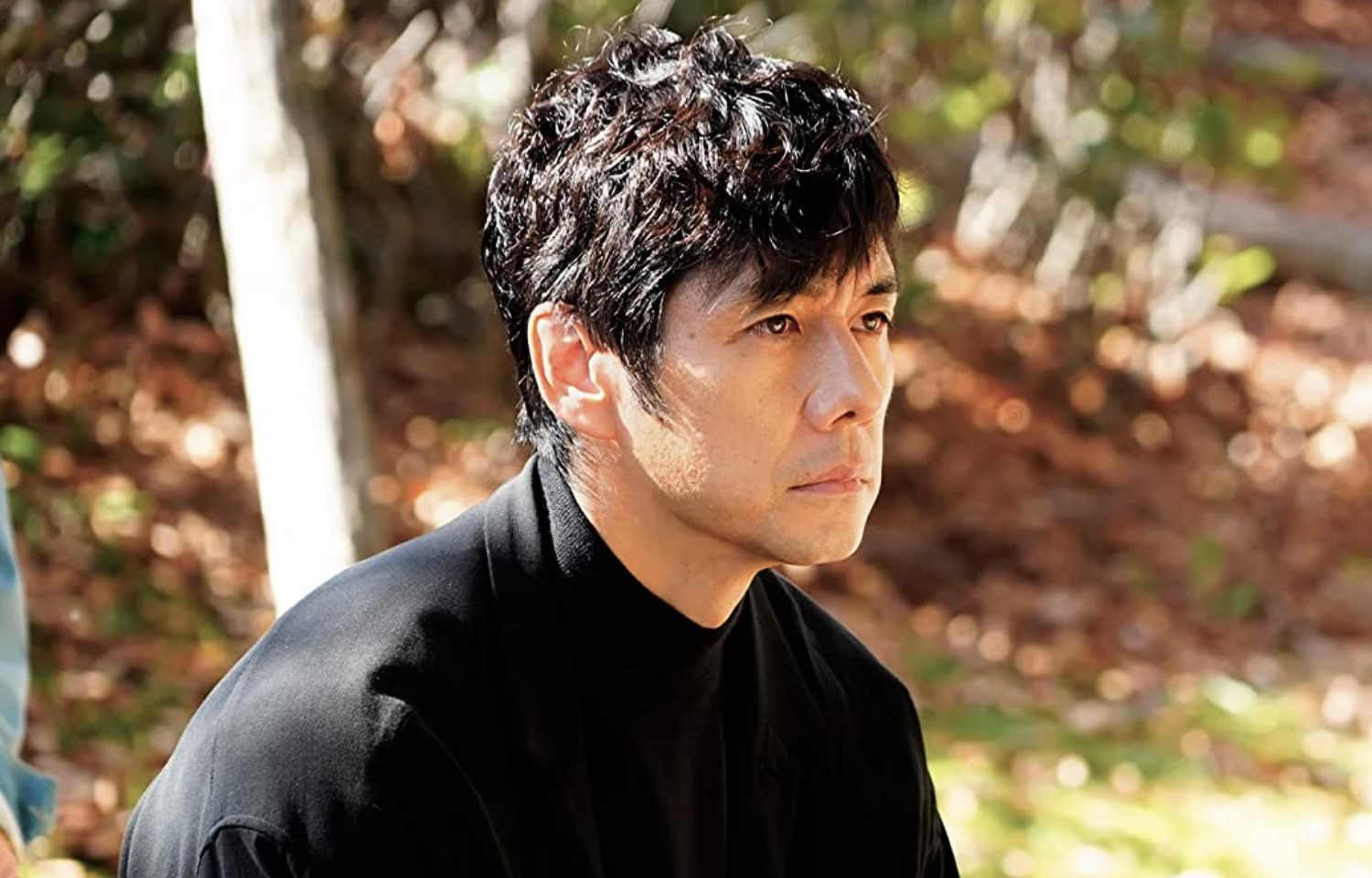