Joe and Jane Popcorn don’t listen to film critics because they regard them as elitist, secular big-city monks who don’t speak to Joe and Jane where they live. I would dispute that notion when it comes to populist, “standing in the parking lot of a 7/11” columnists like myself, but Joe and Jane may have a point. And it occured to me last night that the ultimate poster boy for elitist, secular big-city film critic culture has to be New Yorker critic Richard Brody. 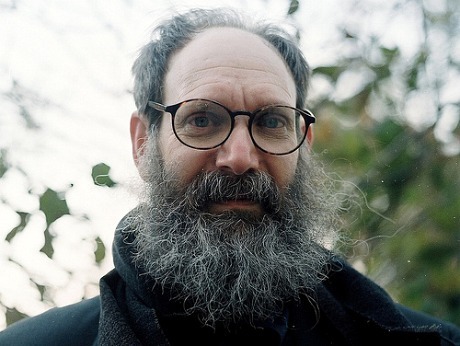 I get what Brody’s more or less about and enjoy his peculiar passions. I love it when he writes about the exquisite influential stylings of Wes Anderson, and describes Ishtar as “one of the most original, audacious and inventive comedies of modern times,” and calls Carlos “the most potent neoconservative film yet to reach screens.” This is great passion, great eccentricity. But if Joe and Jane Popcorn were to took a look at Brody with his big wacko John Brown beard and read some of his opinions (which of course they wouldn’t), they’d go “who the hell is this guy?”

Brody obviously needs to keep on being Brody, but there’s no working critic, I would argue, who so fully conveys the idea of being a “visitor to a small planet.” No one in the field seems more indifferent to ground-level creeds, commonalities, beliefs and concepts of reality than ones that he alone has imagined and constructed for his own satisfaction. Brody’s appearance and words scream “I am so not a person who gets or cares about what even semi-average people are looking for they buy a movie ticket. I am a movie-nerd insect of the highest and most discriminating order, and immensely proud of this.” 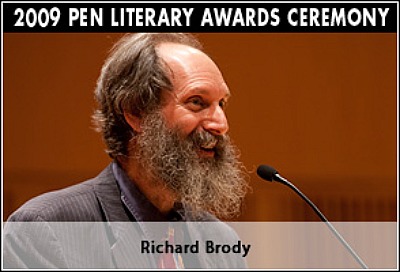