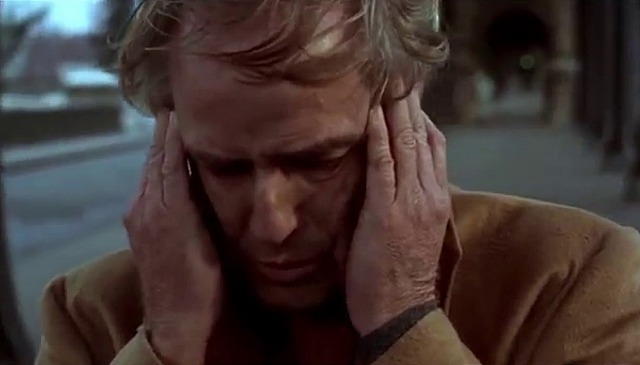 Just posted: A Salon piece by Andrew O’Hehir — “David Edelstein, the ‘butter scene in Last Tango and the darkness of the internet.”