Boris Kachka‘s New York article about the L.A. Oscar-blogging fraternity (i.e., myself, Sasha Stone, Scott Feinberg, Pete Hammond, Steve Pond, David Poland, Tom O’Neil, Kris Tapley, Anne Thompson, et. al.) will appear online around 6 pm Pacific/9 pm Eastern this evening. (The print edition is on stands tomorrow.) On the page the piece is called “For Their Consideration“, but the cover slug says “The Oscar Whisperers.” Which is curious given that Stephen Rodrick‘s January 2007 Los Angeles piece about the same subject was called “The Blog Whisperers.” (On the first or second page of the article, that is — the cover slug proclaimed “Oscar Wars!“) Kachka and I did a Los Angeles sitdown after Sundance, and then we met up again (along with Sasha) during the Santa Barbara Film Festival. He seemed like a nice, focused, responsible guy. 10:20 pm Update: Kachka’s story is AWOL — four hours and 20 minutes late. Monday, 5:00 am Update: I think we have to at least entertain the possibility that New York‘s tech staffers are, no offense, a bunch of disorganized fuck-ups. The story STILL isn’t up. 5:45 am: The piece is finally available for New York iPad subscribers, but not on the web. I’m told by someone who’s read it that Kachka slaps me up a bit but not too badly. It’s mostly about myself, Tom O’Neil and Sasha Stone. 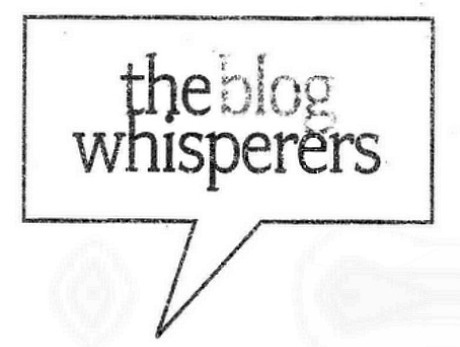 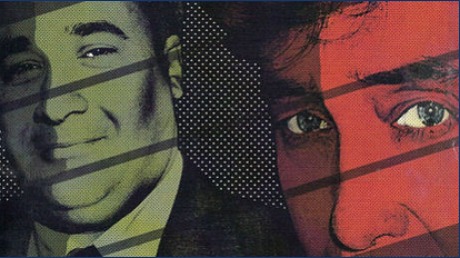 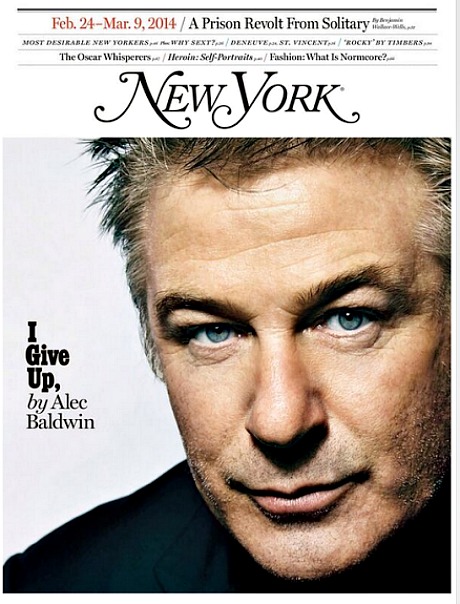