It was my reaction to Alden Ehrenreich‘s performance in Alexandre Moors‘ The Yellow Birds, which I saw at last January’s Sundance Film festival, that convinced me he won’t be a good Han Solo. He just doesn’t have that presence, that Harrison Ford cock-of-the-walk cool. There’s just something about Ehrenreich that feels guarded and clenched. 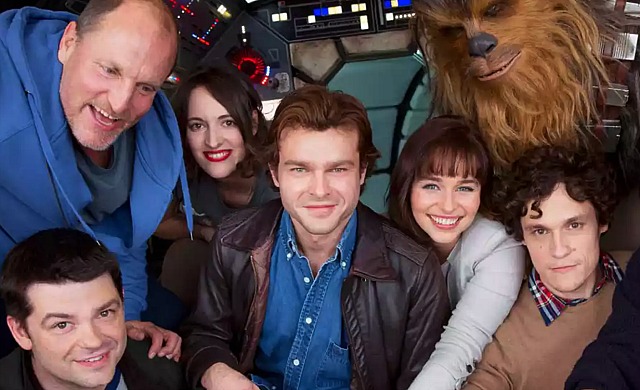 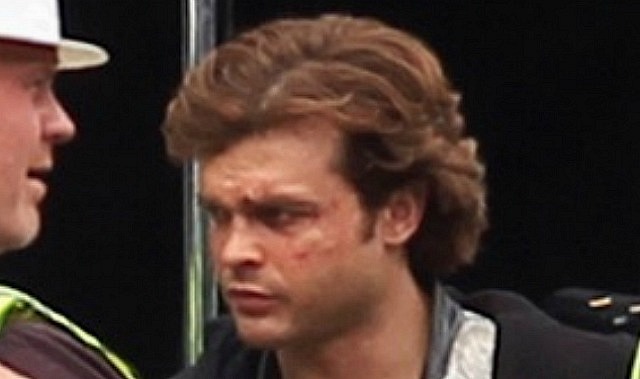 There’s apparently some concern in Geekville that Alden Ehrenreich’s ’70s-styled Han Solo hair is going to seem weirdly “off” for a film coming out in 2018.