Elizabeth Taylor Did It 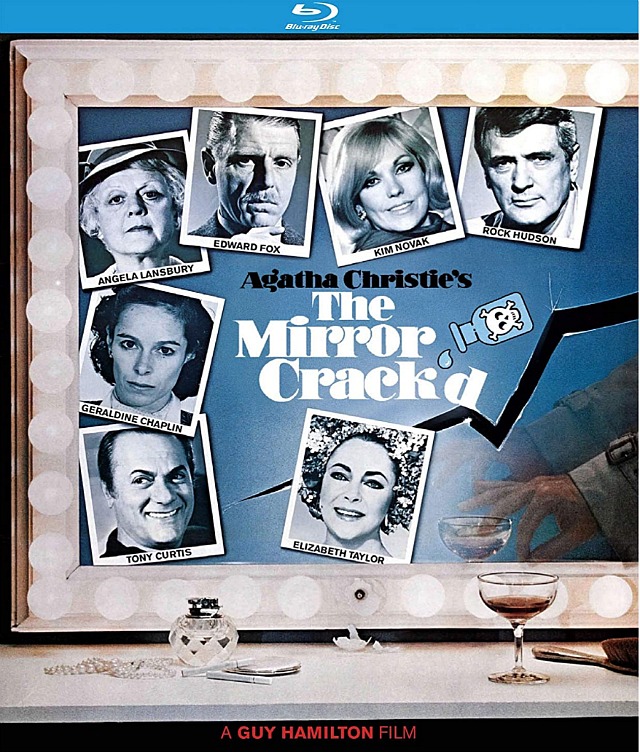