And believe it or not there was actually a long line of movie mavens shelling out for today’s 11:30 am showing of of the recently restored The Bridge on the River Kwai (’57). I was expecting maybe 10 or 15 people would show up. The tally was closer to 100.

The truth? Honestly? The digital projection was fine but the film itself (i.e., the digital master supervised by Sony’s Grover Crisp) looked dark. If what I saw represents what the forthcoming Kwai Bluray looks like, there’s going to be grumbling upon the 11.2 release.

I know this film very, very well, and too damn much of it looked shadowy and underlit this morning. I can already hear the loyalists saying “you don’t understand, Wells — this is how the actual film looked in 1957 when it played at the RKO Palace…it’s supposed to be dark in certain scenes.” I’ll tell you right now that explanation isn’t going to work. Certain values simply weren’t visible due to shadows, and that’s no good in my book. If the Bluray itself doesn’t look better — sharper, less contrasty, less noirish — than what I saw this morning, there’s going to be some dissent and pushback.

On top of which the Lafayette theatre wasn’t heated, and after a while I just couldn’t take it. Sorry, but it’s late October and the fall foliage is starting to show on all the trees, and on a day like this you have to heat places like theatres. I’m not trying to make trouble for anyone, but my leg muscles start to ache when the climate is too cool. 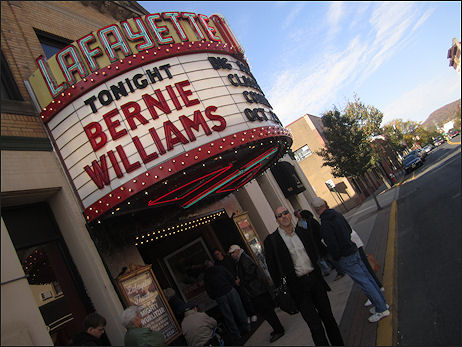 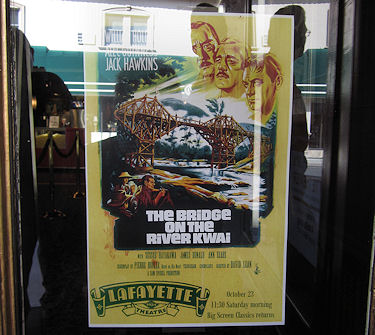 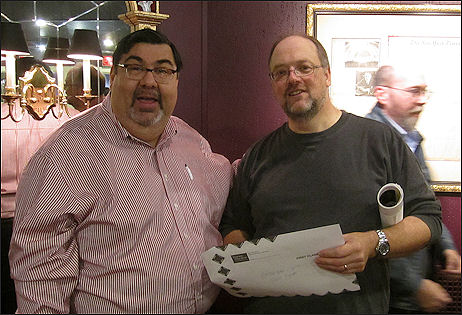