End of the Affair

I wonder (and I realize this is a vaguely cynical question) if ticket sales for Million Dollar Baby are going to go up or down this weekend because of the Terry Schiavo thing?
The Schiavo case is just about over, and I’m not just speaking about her parents’ many failed attempts to have her feeding tube re-inserted. I’m not going to get into this sad saga any more than necessary (a reader wrote on Wednesday he hasn’t been this ashamed to be an American since the Clarence Thomas hearings), but before God’s alleged grace actually steps in and releases this poor manipulated woman, a curious synergy deserves note.

Two-thirds of one of David Rees’s recent Terry Schiavo cartoons.

Has it occurred to anyone else that the flaring up and final climax of the Schiavo case, which, after all, is rooted in a medical situation that’s been going on since the early `90s…does it strike anyone else as odd that this would all come to a big conclusion less than a month after Million Dollar Baby won the Best Picture Oscar on 2.27, and only…what?…five or six weeks after the Christian right orchestrated a concerted attempt in the media to trash that movie for its death-with-dignity finale?
< ?php include ('/home/hollyw9/public_html/wired'); ?>
Think about it: the one-two punch of Schiavo plus Baby has made this into a front-and-center issue for what feels like a month and a half straight.
I’m not saying the Florida legal system waited for Clint Eastwood’s movie to open before making its final moves, but it does seem odd that the climax of the Schiavo case didn’t happen, say, early last year or whenever, or that it didn’t stay on the back burner for another six months or a year or two more before push came to shove and a certain judge finally said, okay, now‘s the time to take her feeding tube out.
At least everyone has thought hard about where they stand in this debate, which has felt pretty degrading to me, and, I imagine, a lot of others. It hasn’t been about medical reality or humanitarian concern, after all, but about the fanatical Christian right pushing their grotesque agenda in the courts and in the news media, and everyone else having little choice but to respond. 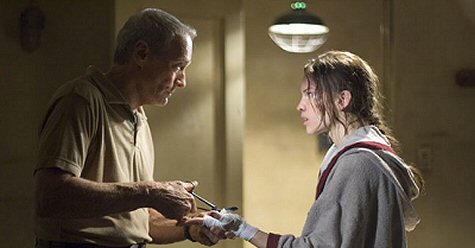 Journalist and author Chris Hitchens (“The Trial of Henry Kissinger”) said yesterday on Chris Matthews’ “Hardball” show that it would probably be more compassionate to give Schiavo a shot of morphine than put her through the presumed agonies of slow starvation.
I’ve read a disputing of this view by medical authorities in today’s New York Times (“many doctors say that patients in a persistent vegetative state, like Ms. Schiavo, feel no discomfort when the flow of nutrients through a feeding tube stops”) and they probably know what they’re talking about, but I agree with Hitchens, who was only talking about not prolonging a ghastly situation and sending her on her star-field voyage as pleasantly and expeditiously as possible.
Of course, few have the balls to say this, and no one would ever step up and do a Clint Eastwood (I mean, a “Frankie Dunn”) on the poor woman.
I’ll bet there are rightie wackjobbers out there right now who would love to attempt a commando-style raid on her hospice and take her away so they can “save” her. (Michael Mitchell of Rockford, Illinois, was arrested Thursday evening after trying to steal a weapon from a gun shop so he could “take some action and rescue Terri Schiavo,” a news story said.)

As soon as Hitchens mentioned morphine, Bill Donohue, the reactionary president of the Catholic League for Religious and Civil Rights (the one who tried to boil Kevin Smith in oil for making Dogma), sneered and harumphed and suggested there’s something wrong with Hitchens’ value system.
There is something very wrong with the value system of people pushing a rabid philosophical and political agenda, but have almost nothing to say about simple decency and compassion.
God protect us from purist zealots of whatever stripe. They are the bringers of atrocities…the worst people on this planet except for child molesters and those who practice deliberate cruelty. This isn’t very nice, but when I think of the religious right I get an image in my head…an image of the good men and women of Loudon, wearing 17th Century grab and cheering the burning of Father Grandier (Oliver Reed) in Ken Russell’s The Devils.
A reader sent me these David Rees panel cartoons yesterday. They so hit the nail on the head.
Rees got started as a political cartoonist in late ’01 (he wanted to assemble his feelings about post-9/11 Armageddon into some kind of form), and has three books out — “Get Your War On,” “Get Your War On II” (the latest) and “My Filing System is Unstoppable.” Reese’s stuff is fantastic. If he comes to speak in L.A., I’m there. 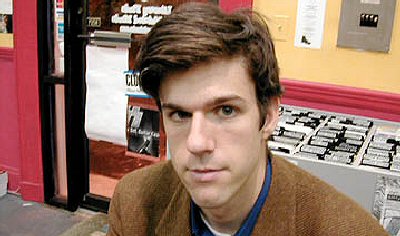 A few thoughts about the recently-up trailer for Ron Howard’s Cinderella Man (Universal, 6.3).
One, it’s going be good…you can just feel it. Howard will never be Michelangelo Antonioni, but he seems to get slightly better with every film. The refinements just keep on coming.
Two, the trailer makes it clear that the story of Depression-era fighter Jim Braddock is basically another 1930s Seabiscuit thing — a 1930s athlete becoming an object of populist worship because he’s a come-from-behind underdog type. 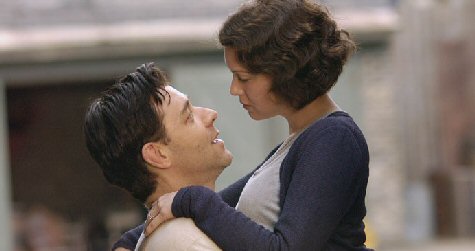 Three, Russell Crowe — pale and slim with a shock of black hair — looks soulful as shit, and again, you can just feel the Best Actor aura.
Four, the Renee Zellweger irritation factor (exacerbated by the last Bridget Jones film on top of the Oscar she got for her Granny Clampett acting in Cold Mountain…awful) may go down a notch or two with her performance in this. Just a feeling.
Five, there’s something earnest and extra-generous in Paul Giamatti’s performance as Braddock’s manager. It’s not a phone-in, as so many best friend/second-banana performances tend to be.
And six, Salvatore Totino’s slightly muted color cinematography looks beautiful.

Jett and I have co-written a piece for iVillage, the women’s website, about the movies I’ve shown him and his brother, Dylan, over the years in order to cultivate a respect for good films, or at least further an understanding about what’s crap and what isn’t.
It just went up and I think it’s pretty good. (Warning: you’ll never find it if you just go to the iVillage page.)
The link on Movie City News (tapped out, I assume, by David Poland) thinks the idea of me “influencing our children” is a “scary premise.” Yeah, I guess I’m not exactly Mr. Greenjeans. But then Poland takes his sister’s kids to every crappy kid movie out there, and I’m sure he thinks he’s being a great uncle.
I have this bizarre idea that bad movies can act like pollutants upon your soul, and that the most vulnerable in this respect are kids under the age of 10. 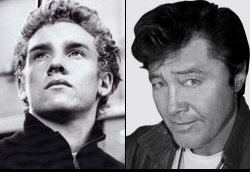 The message of our I-Village article, if it has one, is that trying to keep kids in a state of Disney World innocence by telling they can’t watch this or that adult-subject movie is, for the most part, futile.
Okay, really young kids should be kept away from sexuality, yes, but the most important thing you can do as a parent is to keep them away from bad films.
Some of my basic tenets:
(1) Good films expose kids to intangibles, and once the fundamentals sink in, your kids will respond better to great movies and less to crap on the tube.
(2) Don’t feed them just animated kiddie stuff when they’re really little. Some kids have it in them to understand or feel a bit more. If a film has a strong emotional current, under-fivers can absorb this without understanding the particulars.
(3) By the time they’re in grade school you’re not running the show any more. Boys of this age, in particular, are always going to be into action stuff, monster movies and broad (i.e., dumb) comedies that you’d rather they stay away from. No use fighting it. 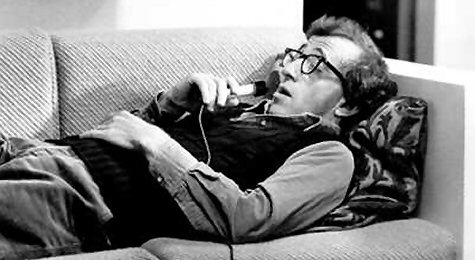 (4) If anything, boys tweens are even more into mainstream flotsam and jetsam than grade-schoolers. And yet some tweens have been known to develop a certain cultivation and even curiosity about adult life at this stage.
I think I did a reasonably good job with these guys. Dylan’s tastes are fairly measured and sophisticated, and I totally love that Jett has recently been getting into Woody Allen movies (he just recently saw Manhattan and Annie Hall).
“Several of my friends have seen Pulp Fiction, Scarface and Thirteen,” Jett wrote. “Movies about drugs and drug-selling, like Go or Trainspotting, are also quite popular when some friends and I recently talked about what film to rent.
Jett’s final paragraph, not used in the I-Village piece, said that “some teenaged women are more than content to gawk at Johnny Depp’s bone structure, even when he’s wearing eye-liner. Guys, on the other hand, will blow their load for any film with flaming fissures or bosoms.” 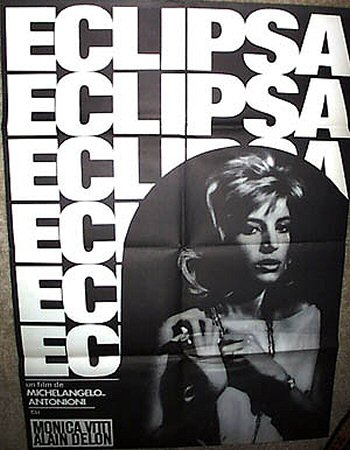