Houston, we have a problem with the getting-on Bradley Cooper playing a significantly younger Jon Peters in Licorice Pizza. Cooper’s performance as the street-hardened Peters, who had a turbulent upbringing, is amusingly manic and overbearing but physically he’s too old.

Licorice Pizza is highly detailed and exacting about the way stuff looked in the early ‘70s. Wardrobe, cop cars, store signs, hair stylings — it gets damn near everything right.

And yet Peters, born in June ‘45 and therefore 28 during the gas crisis of ‘73, is played by an actor who was born in January ‘75. Filming happened between August and November of 2020, when Cooper was 45 or 17 years older than Peters was at the time. Cooper probably takes care of himself better than 90% of your typical mid-40somethings out there, but during shooting he didn’t look especially younger than his years.

There’s no shame in the handsome Cooper not having the face of a late 20something. It’s just a fact. The casting might have worked if Cooper had been the 30something Silver Linings Playbook guy, but that was a decade ago.

PTA obviously believed that Cooper could have fun with the excessive Peters machismo thing (and he did) and presumably wanted a name-brand actor with a strong personality in the role, but the simple physical reality jettisons the illusion. 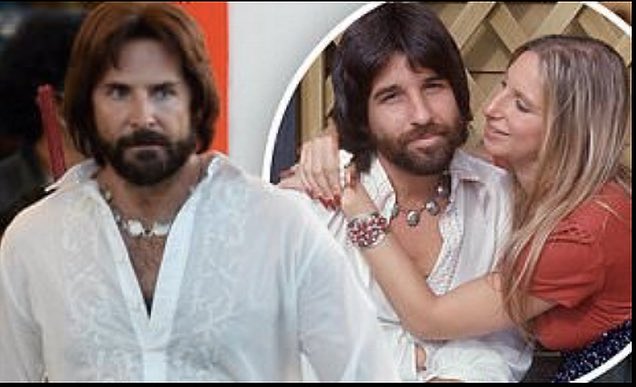 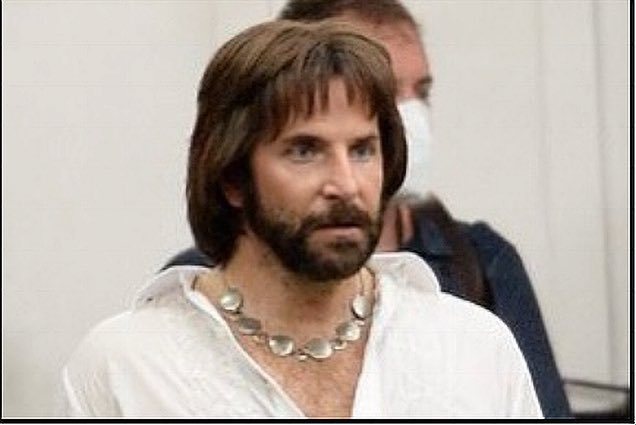