Yesterday Gordon and the Whale‘s Joshua Brunsting passed along a clear implication in Criterion’s latest newsletter that a Bluray of Roman Polanski‘s Rosemary’s Baby is indeed on the way from that connoisseur-cultivating company. I’ve mentioned this before and I don’t want to harp on it, but let’s just hope and pray that Criterion doesn’t try to crop this thing at 1.78 or 1.85. 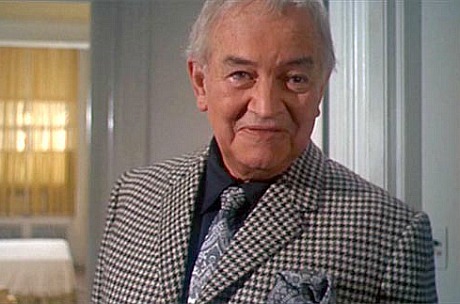 My hunch is that this could happen, even though there are ample indications that this 1968 film plays best at 1.66 and that Polanski intended it to be seen that way.

Criterion had better watch it, that’s all. They’d better think twice and perhaps a third time if they’re thinking of whacking it down to 1.78 or worse. Because if they do we’ll be looking at the equivalent of an all-out Vietcong guerilla war. Constant sniping and derision, Occupy Criterion, speeches and petitions in Union Square, etc.