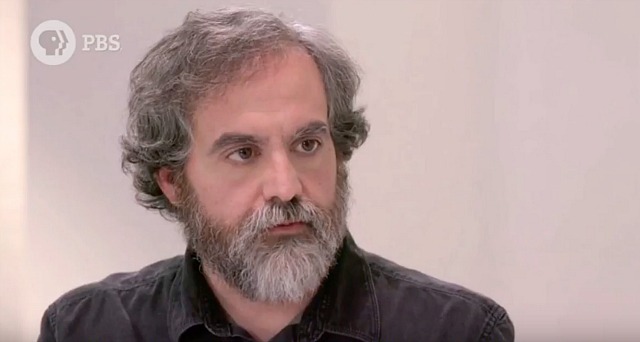 February 2, 2018by Jeffrey Wells19 Comments
« Previous post
Gracious, Charming Oldman Has It In The Bag
Next post »
The Meter Is Running